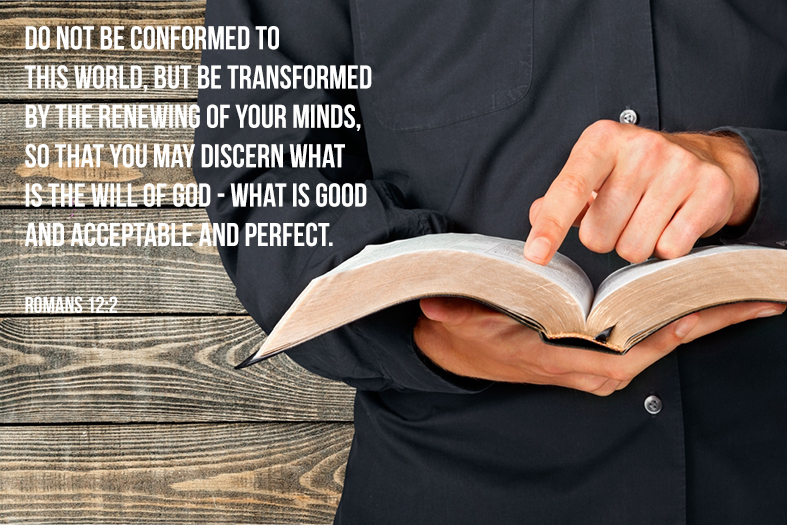 So… I imagine that if you are reading this then you might just be considering a calling into ministry in the wonder that is the Church of England. You might even be just about to see your DDO, VC or perhaps head off to a BAP. You might also be wondering why on earth there are so many acronyms in the CofE (and don’t worry, you can see the Appendix for some explanation on these!). Or, you might be sobbing in a crumpled heap, eating copious amounts of chocolate, wondering how on earth you got into all this in the first place. All of which I went through at various points when considering my own calling to ministry and it is that which has brought me to this point of writing all about the dreaded, wonderful, soul searching, emotional rollercoaster that is ‘THE DISCERNMENT PROCESS’, da-dahhhh. Let’s face it, the words themselves are enough to send you diving for spiritual direction and hardly likely to fill your heart with a joyful glow of the knowledge that you are exploring God’s amazing plan to give you a hope and future.

The likelihood is that if you are approaching this process you have not much clue about what is about to happen to you. Now, you might well ask, why am I, two years into training for ministry, writing about the discernment process? Indeed. And I’ve got to admit once I got to the end of it myself, I was not planning on looking back. Once was enough. But it’s funny how often God takes your well made plans and throws them in his heavenly bin. You see since going through the discernment process I have met a lot of people who have been through it (yes really a lot, and if you think you know a lot of clergy now, just wait ‘til you’ve got through this) and most of them have had the same thoughts – which is that they really had no idea what they were getting in to. That the process was way more intrusive than they had thought it would be and that they wished they had been a bit more prepared in advance. So, here I am giving you a heads up. Run away now, quick escape while you can! Seriously though, it is a tough process but also very necessary and actually hugely rewarding too. I often joke to people that I think all Christians should go through it. So here, I just wanted to put some thoughts together that might help others entering into the mammoth that is the discernment (aka Selection) process in the CofE (from here on to be referred to as ‘the DP’).

My husband, whose sense of humour is, well, perhaps a little wayward, always says that ‘the discernment process’ invites him to picture a bunch of old men in a room, stroking their beards, puffing on their ancient pipes and looking incredibly pensive. I’d like to say he’s way off but there is a part of me that thinks perhaps his humour is actually a little too close to the mark. Whatever happens, at some point in the process there will be people sat in a room discussing your future, so you’d better get over that one from the start.

Personally, though I prefer to describe the process as intensive therapy. I haven’t actually ever been through intensive therapy but I imagine it would be like this. If there’s anything lurking in your past you have never dealt with, expect to in the DP. If you have a hang up about one part of the church – expect it to be well and truly examined in the DP. If you have never considered your position on rural churches that only allow people from Mars who have 3 legs and one eye and speak only Spanish into their church, expect to be challenged to form a position on it in the DP. I was once told during the DP, ‘if you sit on the fence you will get splinters in your bum’. Nice. Well I still think sometimes sitting on the fence is ok, but I’ll keep that one to myself for the time being, but seriously, no stone will be left unturned, so be warned…

So then, what will the DP mean for you? And this next statement may seem rather unhelpful, but it seems to me that there is no one standard way of going through this process and there are a host of reasons, decisions and personal foibles that direct how the whole thing might happen. Of course to some extent this is necessary as we are all individuals, but at the same time can be vastly frustrating. So this is not so much a step-by-step plan to getting through DP, but more a collection of things that you might expect to deal with, both practically and personally.

And whilst I jest about it all, right at the start let me just say, if you feel called into ministry, go check it out. It might be a tough road, it might be a long one, but equally it might not, but either way, do go check it out. Years ago a friend sent me this quote from Paul Coelho. I was on the verge of opening a new business at the time, and was really not sure about what I was undertaking.

Pitiful is the person who is afraid of taking risks. Perhaps this person will never be disappointed or disillusioned; perhaps she won’t suffer the way people do when they have a dream to follow. But when the person looks back she will hear her heart saying, ‘What have you done with the miracles that God planted in your days? What have you done with the talents God bestowed on you? You buried yourself in a cave because you were fearful of losing those talents. So this is your heritage: the certainty that you have wasted your life. (Paul Coelho)

So why not take a risk…

I hope that the following few pages will be helpful but also perhaps make you smile or laugh, possibly cry (not intentionally!) and that this guide might prove a useful tool for surviving the DP. There’s a bit in here about my experiences, there’s also some stuff from others who’ve been through it, some info on the process itself and how it works, some God stuff (obviously), and some suggestions of where to look for more info.

At the moment I’m just publishing this via my blog (because let’s face it there won’t be a huge readership for this) but this has the added bonus that I can add to it and include further comments, so if you have any feedback or things you’d like to know or ask, please do get in touch. If it’s helpful to print it out please do so and feel free to share with those who might find it helpful.

Each chapter will have some extra links and things to look at if you want further reading. Again feel free to suggest things I can add here… Wherever possible I have added links and with books I’ve used Church House Publishing if I can, for others I’ve used Amazon, simply for ease and the rather useful ‘look inside’ feature. Feel free to use your own preferred bookshop, or borrow them from a friendly neighbourhood Priest if you can. You’ll probably end up buying a lot of books, so only buy the ones you really want.

In addition your DDO or VC will probably give you a reading list too, the ones mentioned here are those that come recommended by at least one person who has been through the process.

Call Waiting is an Anglican initiative aimed at younger adults entering ministry (18-30) but actually a lot of the info on their website could appeal to any age. A good starting point.

Step Forward Anglican has a section on considering vocation. Put together by some guys from Cranmer Hall, this has some great resources and suggested reads.

Called or Collared by Frances Dewar – books can be to personal taste but I found this one very helpful in the early stages.

Fred dislikes the idea going into the ministry partly because he doesn’t like “feeling obligated to look serious”, and he centres his doubts on “what people expect of a clergyman”.