Posted on July 7, 2010
This week at my prayer group the subject was the ‘Kingdom of God’. I admit to thinking, well this won’t be very interesting will it. We all know about the kingdom of God, otherwise we wouldn’t believe. except it wasnt. it was actually very interesting. I really need to go into these things without prejudice, when will I learn…?!
Anyway. it was interesting for a number of reasons.
Firstly that ‘The Kingdom of God’ is one of the core messgaes that Jesus preached about. I won’t bore you with stats but it appears a lot in the bible. That might sound obvious but its not something that had occured to me really. I suppose it is one of those phrases that I didn’t really give much thought to, just accepted it.
The Kingdom of God is:
and so much more…
So in my usual vein these things make me think way too deeply. Sometimes I should just accept the words and move on… So the kingdom of God is a moveable thing, we can have it within us but it can also be far away. It is an ever present, moving, living thing, but it has also not yet come. It is inifinte, in that it encompasses us all, yet it is also so small that we can have it within us. If that doesn’t blow your mind then what does?
And weirdly I have also been fascinated by the observation that ‘kingdom’ doesn’t have a capital letter in referring to kingdom of God. Should it not have a capital letter? If one is referring to the ‘Kingdom of Timbuktoo’ isn’t it capitalised? Surely Gods kingdom more than any other should be capitalised…? anyway way off track here… where was I?
Well, anyway, so what is the kingdom of God all about? Is it something we enter when we pop off this mortal coil? Is it the Holy Spirit living in us? Is it the knowledge we enter when we become a Christian? Jesus goes on about it a lot so it must be pretty important 😉
My take, is that the kingdom of God is everything, literally. It is all around us, it is Gods creation, but it is also the spiritual stuff that we can’t see. We are all part of Gods kingdom, it is there for us all, if we want to be part of it. We can go on living in this earthly world, unaware of Gods kingdom all around us, or we can embrace it and be part of it, accept it into our lives. Then revelation gradually comes to us, until the ultimate point of death when we can finally see it all.
Thoughts?…
0 Comments
By Jules

Using the Internet as a Spiritual Practice 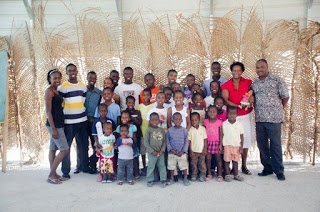 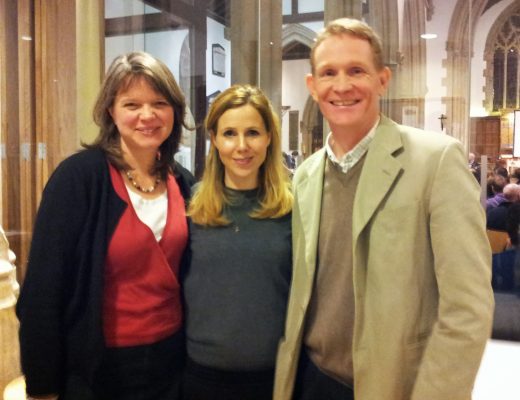 Sally Phillips comes to town… (well, to our church actually…)