The notes from last Sunday’s talk, starting Luke’s Gospel and focussing on Jesus as the answer… Also available to listen to here…


As always these are my notes and not a transcript so apologies for errors, typos etc

“I Could have been…” 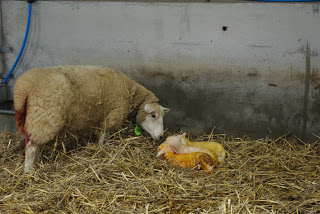 The Miracle of New Life