I actually bought this album a few weeks ago now but I was delighted when Dan asked me to review it as it’s really got under my skin!

Dan is Worship Team Leader at The Kings Church in Burgess Hill, just round the corner from the church I work at. We are very blessed that the churches in this town have a really good relationship and regularly work together so I’ve met Dan a few times at some of these events and in fact he came and played at our ‘Church in a Pub’ outreach a while back. It was there that I first heard him play one of his own songs which was ‘Though I Walk’. Written when a friend was going though a really tough time, it speaks of the pain of life but the comfort of knowing Jesus with us. I know it has been an important song for Kings as a church and it really spoke to me that day, and subsequently it’s a sentiment that has stayed with me as I travel through my own trials with my back surgery.

Dan writes with the wisdom of one much older than his years, his songs speaking out truths and declaring them with passion and integrity. Perhaps that’s due to his experience, having played in bands and written music for years, but whatever the reason this is a collection of songs that reflect a deep and personal faith.

The album opens with ‘This is Our God’, an almost anthemic song, that I can imagine being sung in a range of churches, as it declares with simplicity, the reality of who God is. As someone commented on Dan’s Facebook page: ‘ this is a stonking song. Great tune, great chorus, huge truths and clear theology…’

Another one that really sticks in my brain is ‘The Only Place’, reminding me (and I’m not sure if this is deliberate) of the Prodigal Son, running home – the only place we ever want to run to, in good times and bad, is towards Jesus, to home.

A real fave of mine is ‘How Sweet The Name’, which starts out as a beautiful ballad of a tune, which offers a life to God: ‘take all I have, take all I am, take everything Jesus all for you…’. Dan sings with such emotion and passion and you just know that he not only means every one of these words, but he lives by them every day.

There are 7 songs on the album each with really memorable tunes that stick with you, but more than that they all display the same love of Jesus. The album was produced by Sam Cox on a bit of a shoe string, with a Kick Starter campaign funding it, which just goes to show the level of talent and support Dan has, reaching the funding target within a week of launching it. You can watch videos of the recording on YouTube with some fantastic beard action too and some uber-trendy musos! Nice flat cap too Dan 😉

Ransomed Soul is Currently on iTunes at £5.53 or individual tracks at 79p each – so it’s a steal! There’s also lyric videos on Dan’s YouTube channel and make sure you check out his Facebook page  and Twitter Feed for all the latest too.

On Dan:
“I’m Dan, and I’ve been writing songs and leading worship for as long as I can remember. One of the greatest privileges I’ve ever known is when a song I’ve written connects with somebody, when that song stops being ‘mine’ and becomes their own song to God. Its an honour to write songs for and to Jesus. My first album, Ransomed Soul came out this July.”
Dan LankRansomed Soul
0 Comments
By Jules 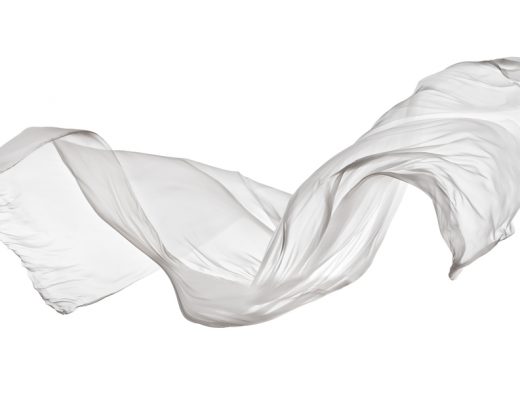