scripture vs women in ministry… 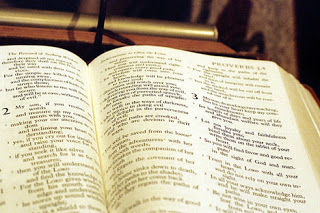 I
wrote a few months ago about whether the bible is infalliable and it sparked much debate… It was an interesting discussion and made me think. However I still find myself in a sort of ‘no mans land’ on it. I had a very interesting discussion yesterday with some good friends which touched on it and made me think again. I think my problem is that I attend an evangelical church, but as it is CofE there are a huge range of attitudes within it. I am not immersed in one set of beliefs (which I think is good, of course). But it means I seem to be stuck in the middle. I cannot align myself with the conservative right because I feel called into ministry and therefore cannot accept the 1 Timothy passage about women, being absolute and final. I just can’t. I know I have been called to this and it would not be my first choice of career move right now! So how can I accept that God is calling me to lead and minister within a church, and also accept that the bible is infalliable or inerrant? At the same time I am not liberal enough to be a real Anglican!

So then the next step is to look at what I believe about the bible. I believe it is the Word of God, but what am I saying? that it is Gods word, but we have to interpret it to understand what it says? that if we don’t look at the context and social history of the time, who wrote it etc (hermeneutics I guess) that we cannot understand it? That seems rather arrogant and suggests that those who are not academically inclined cannot understand the bible. Which smacks of the upper classes preaching to the poor in the ‘cheap seats’ down the back doesn’t it? harking back to, I don’t know 200 years ago?

I totally believe the church has to move with the times. That if it doesn’t relate to people in their own environment, or community, that people will deem it irrelevant. And the thing is, the bible and the church are still so relevant in todays society, but that doesn’t always come across. So in that sense we have to interpret the bible according to our world, as it is today. And that, therefore, requires some thought, debate and putting it into context. Doesn’t it? I’d be really interested to know how far right churches appeal to the people of today and yet still stick to the premise that the bible is absolute and final. Is that what produces the ‘Stepford Christians’ that we discussed in the last post?

Part of me wishes that I could just accept the bible as word for word, from God. Man, wouldn’t it make my life easier. But then I don’t think that’s the way it is supposed to work. If it is the living word of God:

For the word of God is alive and active. Sharper than any double-edged sword, it penetrates even to dividing soul and spirit, joints and marrow; it judges the thoughts and attitudes of the heart. Hebrews 4:12

Then surely it must be allowed to ‘work’ in order to judge the thoughts and attitudes of our hearts, in order for it to penetrate our souls? If it were just a list of rules and regulations, then it wouldn’t be working at all, it would just be involking guilt and condemnation, which are not of God (Romans 8:1).

So…. where do I stand? I still believe it is all Gods word and therefore cannot be wrong, (I cannot bring myself to believe that there might be mistakes in there!) but if it is open to interpretation then who says which interpretation is right?

My friend yesterday said that we have to accept that it will speak to us individually, for that one person. Which kind of suggests that maybe theologians should swallow their own theories! But I think maybe be has a point, because scripture can be taken in so many different ways, according to the ‘lens’ that we see it through. Something I read may mean something personal to me, but might mean something totally different to someone else.
Which is a bit tricky if you’re going into minsitry and people come to you expecting answers, because I agree with him that one cannot put judgement or ones own interpretation onto someone else. Yes we can guide them, but surely if they have a relationship with Jesus, then he will speak to them individually. All we can do is guide, be supportive and help practically if need be. We cannot give people the answers they need, only God can do that, surely? 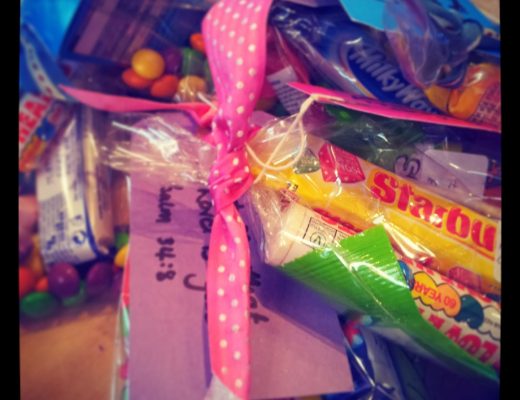 “Taste & see that the Lord is good”