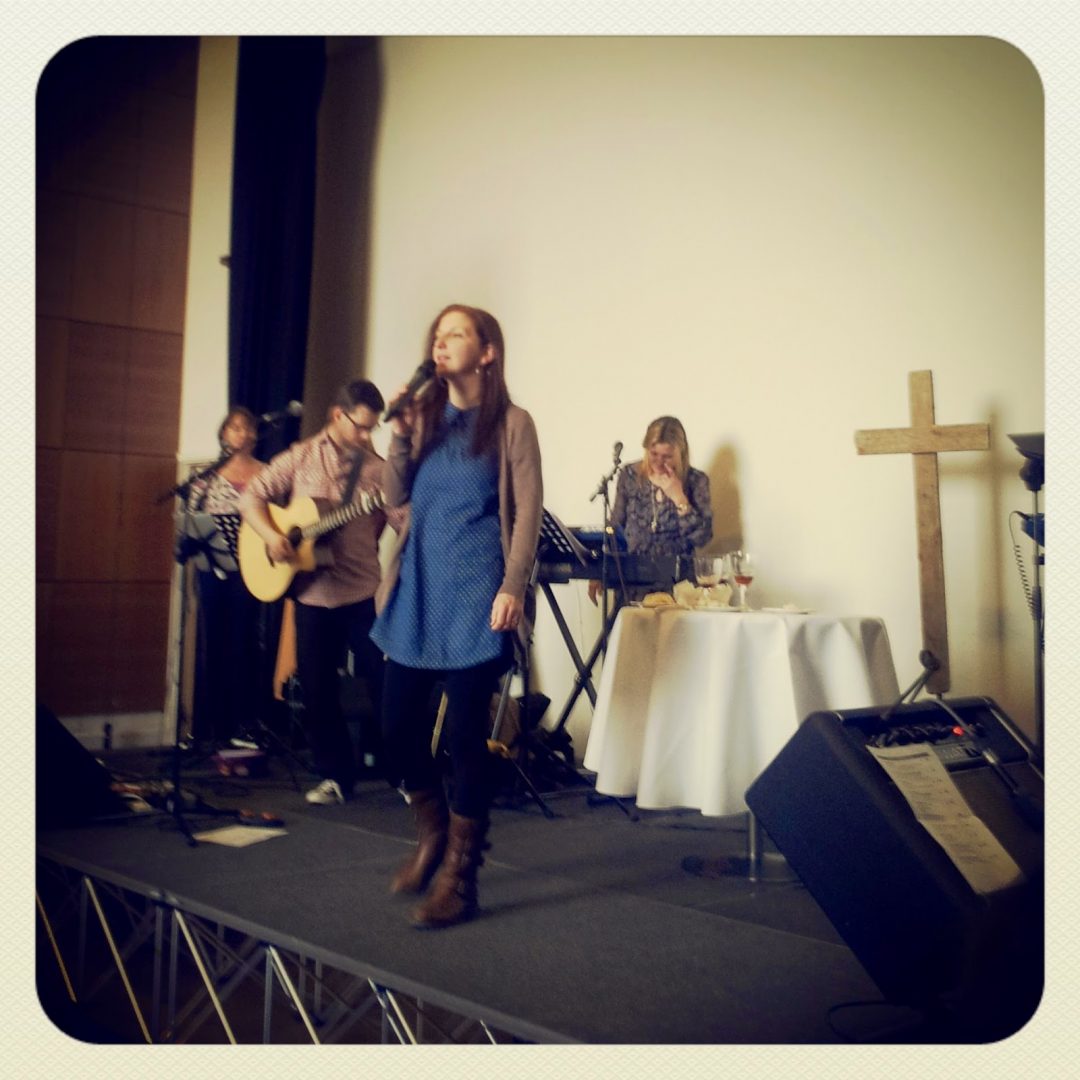 The latest of my college updates… Those of you on email will have had this already, I’m a bit behind on the blog front! So here
we are in June and I am 3 weeks away from finishing the first year of my course
at Vicar School, which is rather exciting I can tell you (doesn’t take much
these days). So, yes, applause and cheers are required. Thank you. Although
that’s perhaps slightly premature as I still have an essay to finish and one
more study weekend, but then the champers will be very definitely opened, I
tell you.
So what on earth has been going on in the last few months? Well, I’ve studied Ethics – which effectively means you come out of each class knowing less than when you went in; and now Biblical studies, which makes me realise how little I know. Ah well, it’s all about the learning….
So, I began writing this update at Aylesford Priory (yet another study weekend) which you may remember I spent my very first SEITE weekend at, back in September. We arrived then in the pouring rain, I was feeling grim, I didn’t know anyone and by Friday evening I was ready to jack it all in. So it was funny to come back to Aylesford in a totally different frame of mind: I know my fellow students much better, I have made friends, I have done 4 essays and passed them all (even done rather well in a couple, goodness knows how – must be all that prayer!), I have undertaken a mission placement and I am now organising my pastoral placement for next year. I have also signed myself up to be deputy student rep (don’t even ask me why, but basically it was that or making the tea).

Aylesford was still as bizarre as it was the first time although my room was a bit better and the sun was shining which helped! Highlights of the weekend included: encountering a rather cross goose that sounded exactly like a trumpet (exactly like it – uncanny I tell you), I had beans for lunch again (I won’t miss those), and managed to escape a worship session thanks to a friend with a rather violent allergy to incense (you know who you are!). This weekend was particularly strange as there was a pilgrimage going on at the same time, which meant there were 1000 Catholics milling around and gathering occasionally to sing and worship. Rather strange to be mid pastoral theology class when just outside 1000 people suddenly burst into ‘Tell out my soul’. On top of that we had an exercise to do involving drawing a bus which made me burst into tears (it really was as simple as drawing a bus). It’s that place I tell you, something funny going on there… At Easter we spent a whole week away studying together in Canterbury. People keep asking me about this and whether I enjoyed it, the honest answer is I don’t know. It was much better than I expected but it was still a week away from the family, it was exhausting with so much to take in, and by the end of the week I’ve got to be honest, I couldn’t take any more of the rather traditional worship. In a bible study a friend played a song by Matt Redman (a well known Christian musician) at which both myself and my equally charismatic friend burst into tears, realising how desperate we were to be free and worship in the way we feel happiest. And yes it occurs to me, there do seem to be tears at most of these things. Either it’s the pressure or God is really doing something!
Along with a team of students one thing I had to do during the week was lead an act of worship in the style of ‘Taize’. If you don’t know what Taize is, it basically involves a lot of singing and chanting. Only one thing, no music allowed in the cathedral during morning worship. We used a lot of silence instead… And then got in trouble with the cathedral police for using candles on the ancient marble (oops).

So, some highlights (apart from the goose obvs)…
·        well I have to say I am really loving my course. I love the academic stuff (well, mostly) and really using my brain – which does creak at times I do admit, especially in ethics classes…
·        Leading worship in Canterbury cathedral, despite the challenges, was pretty cool. It was only in the crypt but there was something rather special about that place. Arriving just after the sun was up each day, heading into the dark crypt, in some places just lit by candlelight, in a place where people have worshipped for centuries and pilgrims have travelled across the world to come there. It’s pretty special…
·        And lastly, getting to the end of my first year! Whilst I have loved it, it has been very hard work at times and a definite sacrifice, especially in terms of my time with the family. It feels like a real achievement to have got to this point. I am now 1/3 of the way through the whole thing! Thank You!
So I
wanted to finish by saying a big thank you to you all. If you have read my
ramblings, or prayed for me, or offered a supporting word, or a shoulder to cry
on, or generally encouraged me, then a massive thank you. Please do carry on!
It’s amazing the number of times I have had a kind word spoken to me at exactly
the right moment, or a hug when I really needed it. I really feel covered in
prayer too, so please carry on praying for me and for Phil & the kids, we
really appreciate it. And if we can pray for you, do let us know, we’d love to
return the favour!
With love
and blessings,
jules xx
Aylesford PrioryChurch of EnglandSEITEStudent lifeVicar School
3 Comments
By Jules 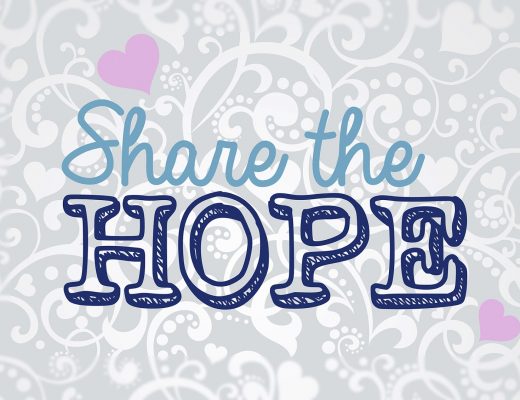