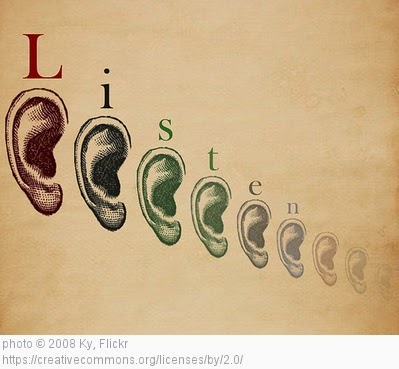 It’s a question I ask myself when my kids fail to respond to basic requests – dinner is ready, or turn the TV off and when they ignore me I think, can they hear me? Usually the answer has something to do with ‘selective hearing’…

Anyway that isn’t really what this post is about.

We had some teaching at Vicar school on preaching and one of the things that came up was about how people perceive, or hear, what we are saying. It’s so easy to assume that people are hearing what you want them to hear, but often that’s not the case. It’s a lesson I learned some time back when someone asked me why I was always so cross. I was quite taken aback as I’m not at all like that (or so I thought!) I thought I was quite a nice friendly person, but it appeared that sometimes I sound like I’m cross when I’m not anything of the sort.

A short while ago I had a different experience of this as I was being my usual chatty self, but managing to put my foot in it in a huge way. Walking through a line of seats where the chairs were very close together I made a joke (or not as it turned out) to the people in front (who I had not met before) that there was not much leg room behind them. It was only as I looked up I realised that one of the people sat there was, let’s say, on the larger side. I was mortified. In the moment I mumbled something about the seats having been pushed together so closely, hoped the ground would swallow me up and then legged it. I can only hope that the person in question would not have imagined me to be so rude as to be commenting on her size. Sadly I fear she may have done and yet afterwards I felt I couldn’t apologise because that would have drawn attention to it, where she may have not seen any offence!

I wonder sometimes as I preach, are people really getting the message of this talk? I know clergy regularly say that people will come and comment on their sermons, saying that bit really spoke to me, and all the while the vicar is thinking ‘that wasn’t the message’!  suppose to some extent so long as people are meeting with God it doesn’t actually matter.

I wonder what my ‘lenses’ are? what are my filters? Someone told me this week that I was very definitely not in the pigeonhole they and put me in – which I think is a good thing – who wants to be pigeonholed! but again it made me think, how am I being perceived? 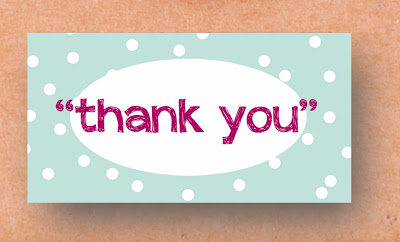 Guest Post: ‘The Words which Change Everything’ by Anita Mathias