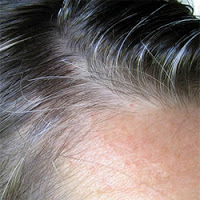 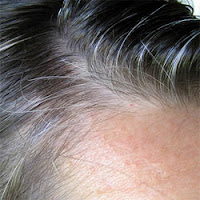 I have been reading through the Book of Proverbs recently. I love it! There are some real gems in there and some slightly whacky stuff too!… how about this for example:

Grey hair is a crown of splendour, it is attained by a righteous life. Prov 16:31

Haha!! so all is not lost, the onset of grey is a positive sign, I am obviously leaning towards a righteous life 🙂

Funny though as a lot of the more, err, ‘interesting’ stuff in the bible, one can usually gain an insight on, by looking at the background or the social conditions of the day, but this? I wonder if Solomon had started to notice his first few grey hairs and thought, right well I’ll not have anyone take the mick out of me, I will pronounce that grey hair is a sign of righteousness…. perhaps..

These days we usually attribute early greying to stress or illness, so what does that say about a ‘righteous life’ I wonder…?! 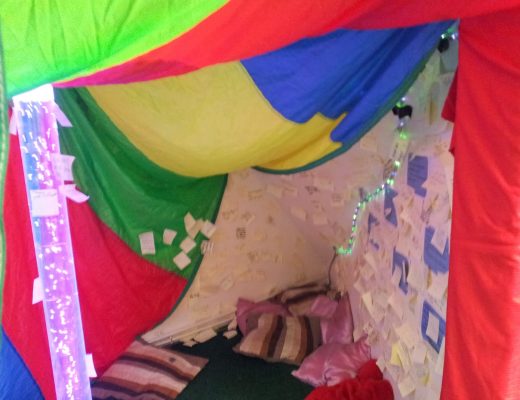