I’ve been thinking recently about how hard it is to balance trying to be relevant as Christians in society, with being Godly. By which I mean for example, I find it helpful to use every day life examples when I’m preaching or talking about God. I might refer to a current song or TV show, a piece in the news maybe, or something I’ve seen on Facebook or Twitter.

But at the same time that requires us to be up to date and know what is going on in the world, the things that people are into, the music that is popular and the TV shows people are watching. Which isn’t in itself a problem, until we come up against something that is hugely popular but might go against our Christian principles. Now listen I’m not going all fundamental here, I’m not saying we shouldn’t listen to Radio 1 or watch Harry Potter (and I’m not talking about hard core stuff which most people would be offended by anyway) but I’m just thinking about where the balance is.

Here’s the challenge – ask yourself, how much TV do you watch, say 10 hours a week? and then ask yourself how much of that is spent watching anything Christian? Or how much time do you spend reading books and then compare that with how much time is spent in God’s word? How much do you listen to the radio, versus listening to preaching podcasts or Worship music? How many posts do you put on Facebook each week and how many of those reference your faith or something God has done in your life?

As Christians we often quote the line that we should ‘be in the world but not of the world’ and say it’s from scripture. Actually it isn’t, the theme is biblical but the line itself is not. Probably it’s one of those things that someone has paraphrased from scripture and then it has been repeated so many times that people believe it is in the bible.

The nearest we can get to it is the following:

If you belonged to the world, the world would love you as its own. Because you do not belong to the world, but I have chosen you out of the world—therefore the world hates you.       John 15:19

And do not be conformed to this world, but be transformed by the renewing of your mind, so that you may prove what the will of God is, that which is good and acceptable and perfect.       Romans 12:2

Do not love the world nor the things in the world. If anyone loves the world, the love of the Father is not in him.     1 John 2:15

All of which point to the fact that we are called to be different, but not that we need to be completely removed from contemporary culture.

I think the most helpful line here is from Romans 12 – ‘be transformed by the renewing of your mind’. And that is the challenge – how are we allowing our minds to be renewed? If actually the majority of the time we are simply filling our minds with the X Factor, Kanye West or Fifty Shades of Grey that sounds like our minds are more likely to be transformed and renewed into the culture of this world, not of the Kingdom of God.

So back to my original question, how can we balance being relevant with being Godly? Well, I don’t have a magic formula I’m afraid. But the key has to be in seeking God and being led by him. My husband and I watch a lot of what we call ‘murder based entertainment’ – i.e. crime drama. I like the challenge of it, the suspense, the trying to suss out who did what. But just recently I realised that is pretty much all we watch on TV! So, we have been choosing to fill our minds with stories of GBH, murder and deception and the scenes that go with it. And let’s face it, TV dramas these days don’t hold back on the gore and realism do they? And I have to be honest I’ve felt challenged on that. Do I want to fill my mind continually with this kind of stuff? I’m asking myself how is this renewing my mind? So instead I’m trying to balance what I put in to my head with a range of things, We’ve switched to watching something less murder themed, I am trying to listen to more sermon podcasts and choosing to watch less TV in general actually.

I think it’s good to challenge ourselves on these things regularly, that is not to say ‘that programme/book/song is not Christian’ but more to balance it out. We do need to know what is going on in our world, we need to be able to relate to people who are not Christians and we can’t do that by hiding ourselves away, but let’s really think about how we are feeding ourselves and how our minds are being renewed and transformed. 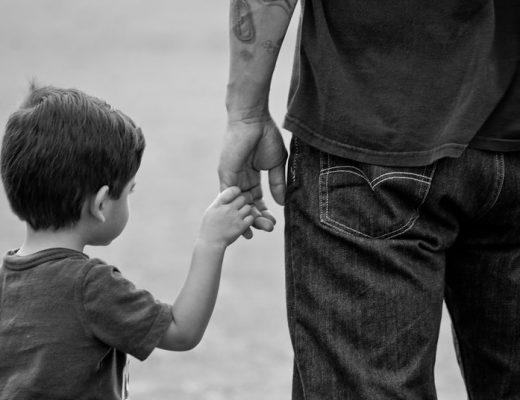