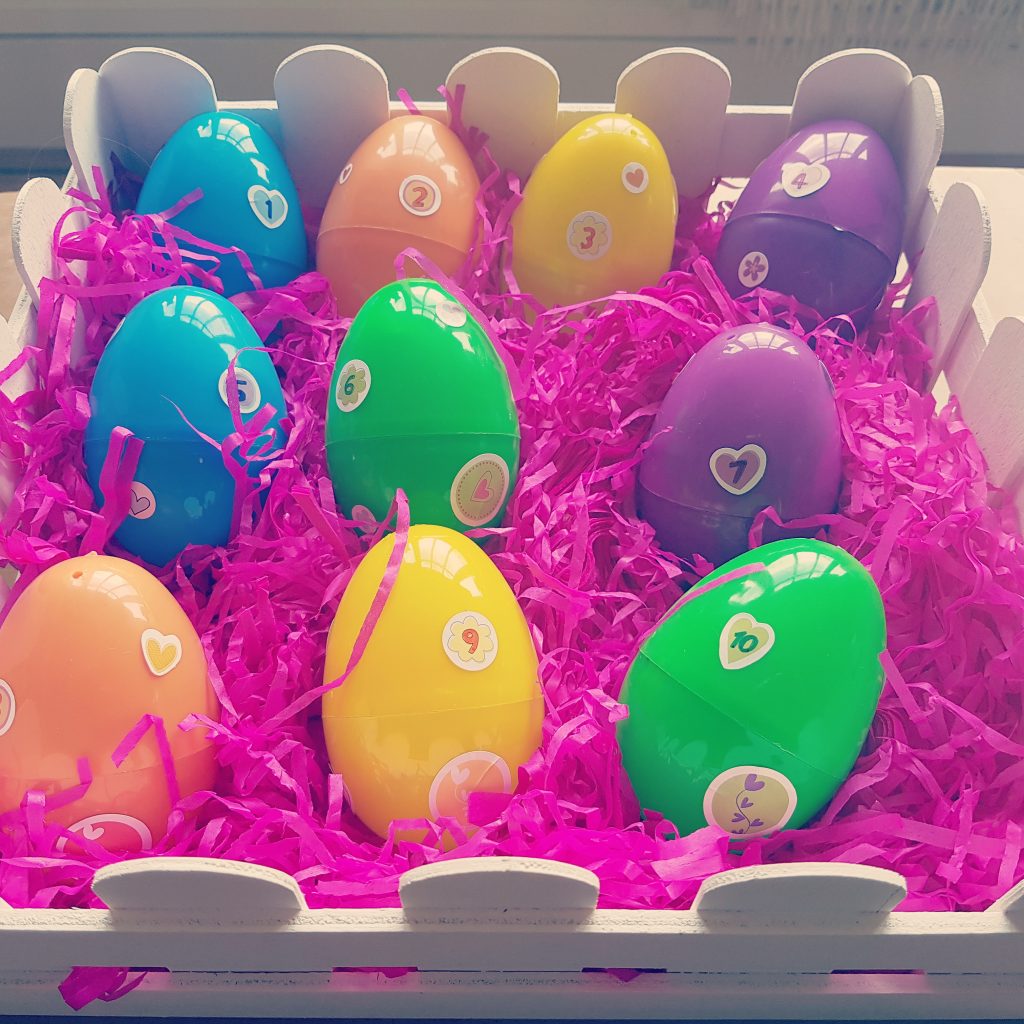 I wasn’t sure what to do for a school Easter assembly but big thanks to Anne and other Clergy Mummies who suggested this idea. I have seen various scripts and this is my version of theirs, feel free to re-use!

10 plastic refillable eggs – have seen them in Poundland but I got mine from Hobbycraft, 20 for £3.

Fill and number the eggs and either use a script or I put a slip in each one with the relevant bit of the story. You can either read them yourself or pick children to read them out during the assembly. 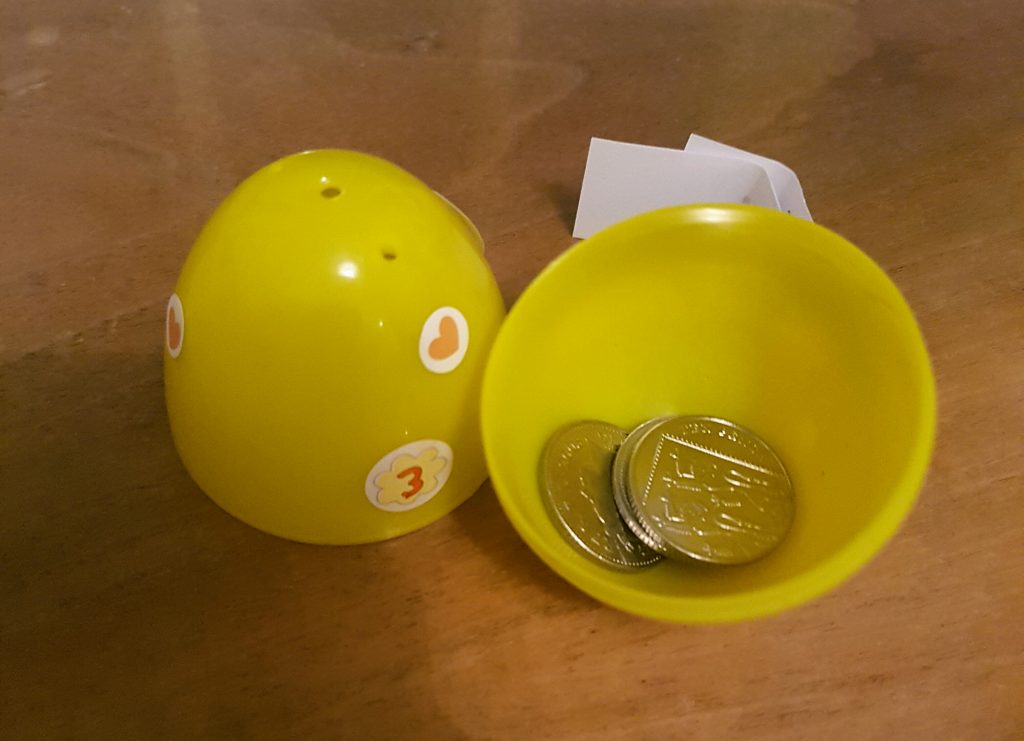 prop: piece of a thorny plant 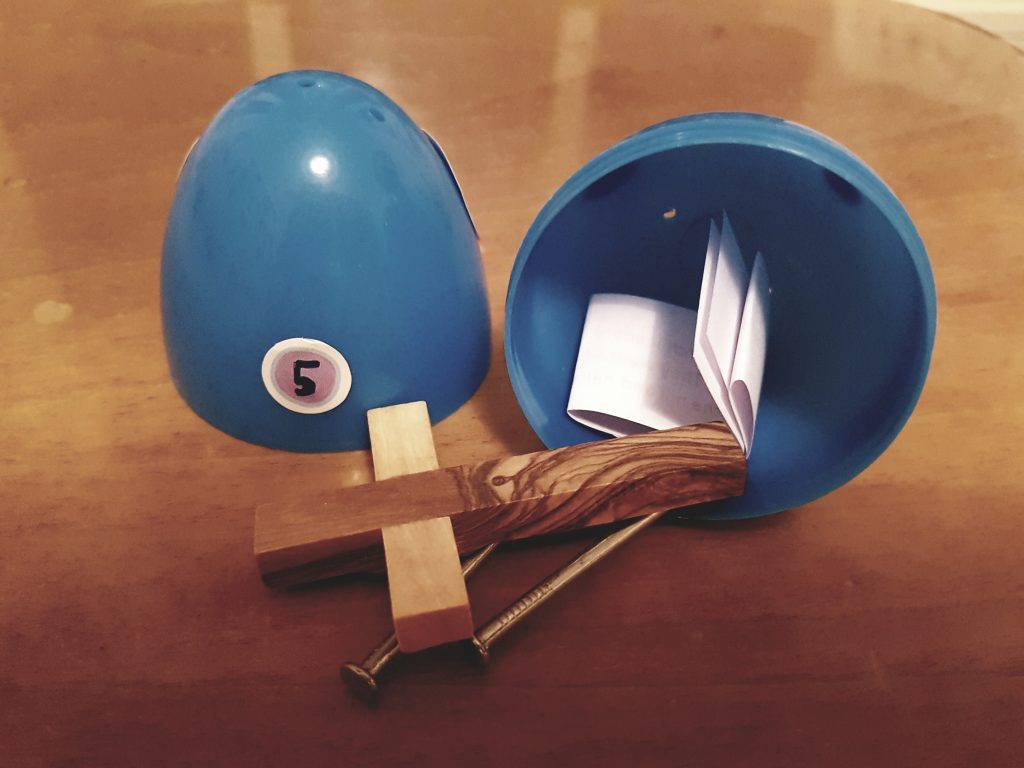 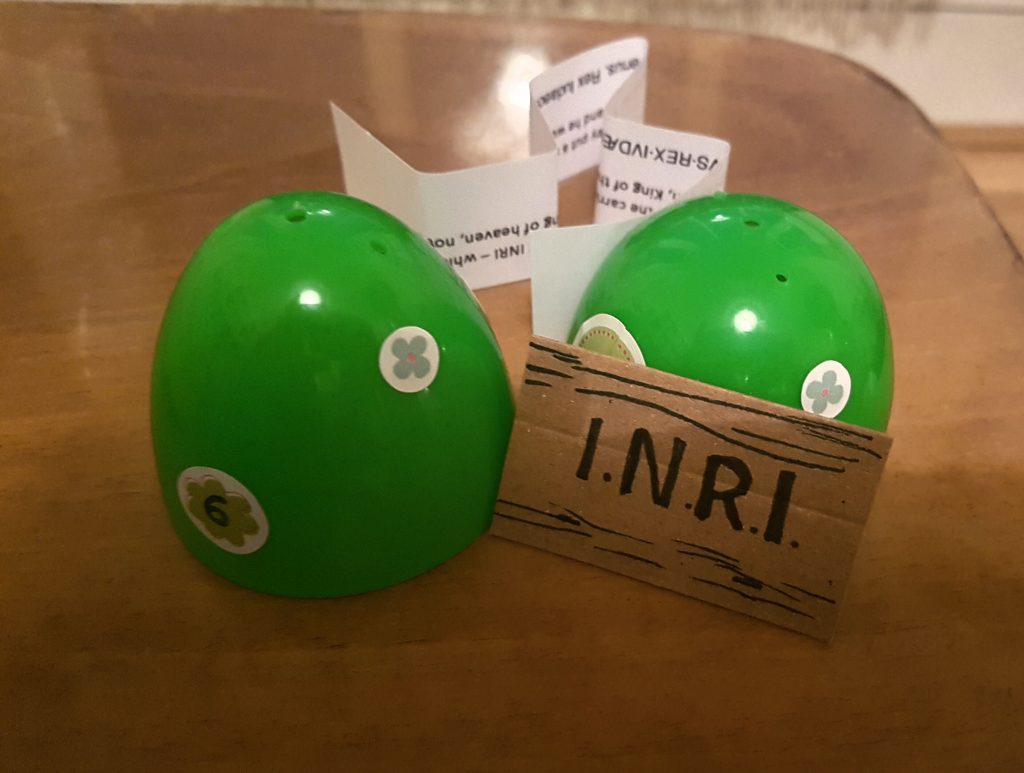 9. Later, on Sunday morning, one of Jesus friends, Mary, went to the tomb to remember him. But when she got there the stone had been rolled away and there was no one in the cave, Jesus had gone. Mary was upset and wondered who had taken him, but then Jesus appeared, he was alive and he spoke to her! He told her to go and tell all his friends that he was alive.

When we celebrate Easter on Good Friday we remember the day that Jesus died. He was an innocent man, he had done nothing wrong, but he took an awful punishment on that day, representing all of us, and all of the bad things we have ever done and he did that because he loves every single one of us so much.

And on the third day, Sunday, that we celebrate on Easter Sunday, he rose from the dead, he won a great victory, so that each of us could have the choice to live in God’s kingdom too, away from all the bad things of this world. If we want to, we can choose to believe in Jesus, to try to follow his teaching and to love him as he loves us. 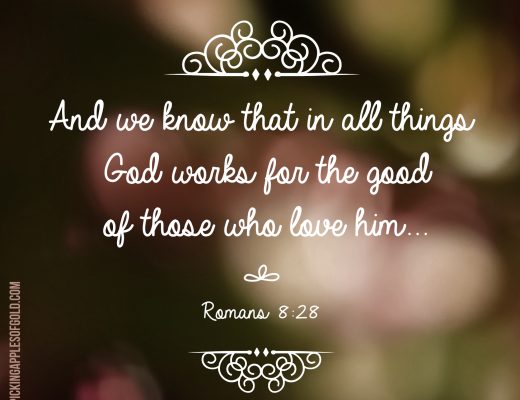