Ok so it’s late. I should be asleep right now, it’s been a long weekend but I have so many thoughts going round my mind that I have to write…

Last week I wrote about prayer via Twitter in Hashtag Prayers. I was musing on how people who wouldn’t label themselves as ‘religious’ will still turn to simple prayer in times of need. It is interesting then today that news has broken of a new and simple ad from the CofE which shows people saying the Lord’s prayer, that has been banned from UK cinemas as it ‘might cause offence’.

The media is of course awash with opinion on this. Giles Fraser (who I rarely agree with!) writes a great piece here and even Richard Dawkins has waged in saying the ad should be shown, saying this:

“My immediate response was to tweet that it was a violation of freedom of speech. But I deleted it when respondents convinced me that it was a matter of commercial judgment on the part of the cinemas, not so much a free speech issue. I still strongly object to suppressing the ads on the grounds that they might ‘offend’ people. If anybody is ‘offended’ by something so trivial as a prayer, they deserve to be offended.”

I’ve just had a lengthy debate on Twitter about it myself, and as always I turn to the blog to express my frustration so here’s a few things just to think about based on the comments people have made so far…

Lastly I point you to a post by Stephen Croft, Bishop of Sheffield who highlights some amazing truths in the prayer… 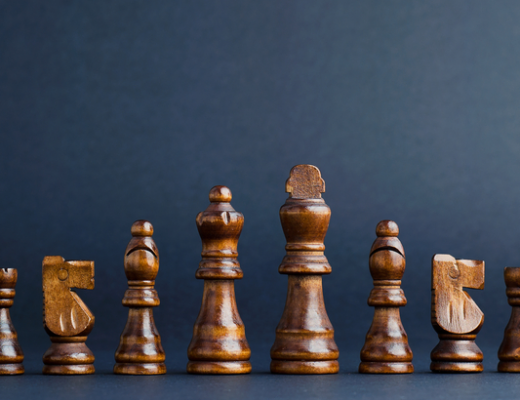