Here’s my notes from this mornings preach on ‘The Way’ for anyone who is interested! 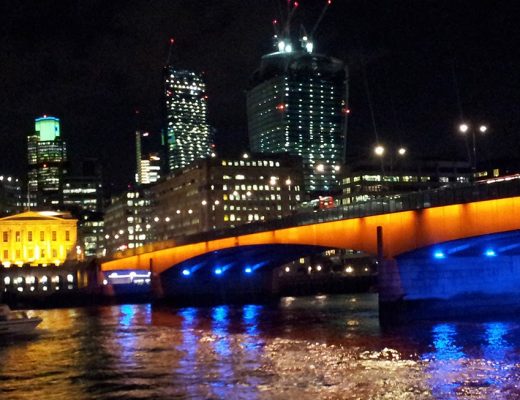