‘Prayers on The Move’ App Review

So thanks to the lovely peeps at SPCK I’m taking a look at the new ‘Prayers on the Move‘ app which officially launches next week but is out now. If you’ve not come across it yet it’s a free app, available on Android and the App store, helping people to get started praying each day.

The blurb says this:

‘SPCK’s Prayers on the Move app is designed to enable you to get into the habit of praying. Habits are formed by repetition, and it has been said that it takes 30 days to build a new one’.

Which is perfect as there’s prayer for each day of the month!

The press is full of depressing stats about the church dying but if you take a different tack and ask people about spirituality or prayer their answers are very different. For example in a recent YouGov poll 42% of people answered ‘yes’ to the question: ‘do you ever pray?’. That’s quite staggering really and as an evangelist I think we need to build on these kind of results. ‘Church’ ‘Christianity’ ‘Religion’ are all terms that people tend to roll their eyes at but yet ‘prayer’ and ‘spirituality’ seems to provide us with an opportunity, an opening to reach out to people. Clearly this app is Christian in focus but actually a lot of the prayers are open enough to encourage those who might be put off with an overly religious or specifically Christian message.

The app has a decent intro, with info on prayer itself, a section on why pray? and how to begin to pray – another fab feature for those who might be new to anything of faith. And it’s so simple to use. Each day of the month just has a very simply quote or prayer to pray, like these which you can either listen to or read.

Their suggestion is, why not give just 1 minute a day to prayer. So, it’s not exactly aimed at your seasoned prayer warrior, but it’s perfect for a friend who expresses an interest in prayer, or an attendee at your Alpha course or just to suggest to people via your Facebook page maybe. As the app says:

There’s also an intro video (below) from the rather fab Justin Welby who notes that if we encourage people to open themselves to God, who knows what might happen…  So often I think when we want to share our faith we worry about things like what people might think, or ‘when to Jesus‘, or whether we are going into full on bible bashing mode, but this is actually a great tool to share with people that is non-threatening, relevant and might just start people on a journey that you can help them with.

Although all that said, I’m actually loving some of the prayers like the one pictured above from Lord Astley:

‘O Lord, you know how busy I must be this day; If I forget you, do not forget me’

To be honest I should be praying this every day! and actually if you are a well-worn pray-er then maybe you could use the app to just kick start your prayer each morning, or to give you a prompt, there’s some really beautiful stuff in there. So first off, give it a go, then why not share it with people around you, as the good Archbishop says, you never know what might happen… 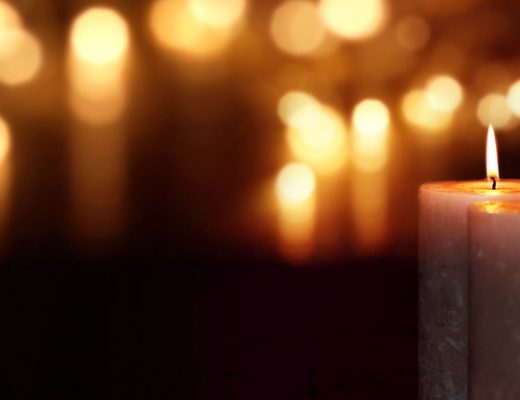 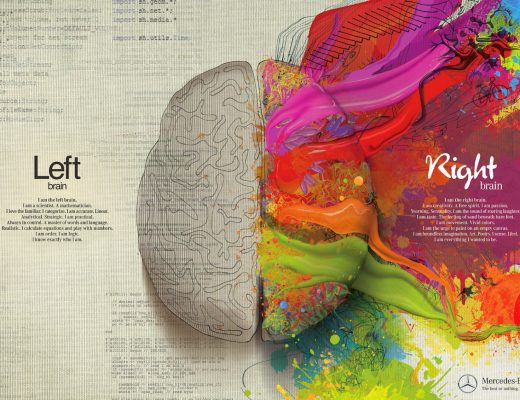