Well another year draws to a close and I thought I’d look back at what’s appeared on the blog this year, so here’s a round up of the top ten posts of 2016 in terms of most viewed. 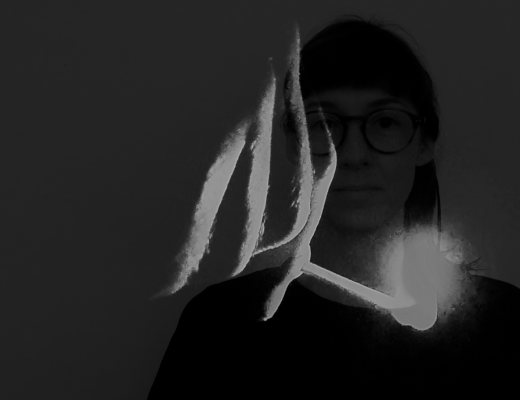 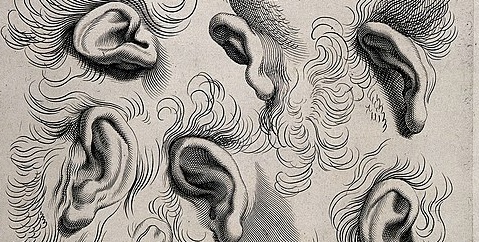