Residential vs Regional: Ministerial Training in the Church of England: A Residential View Part 2 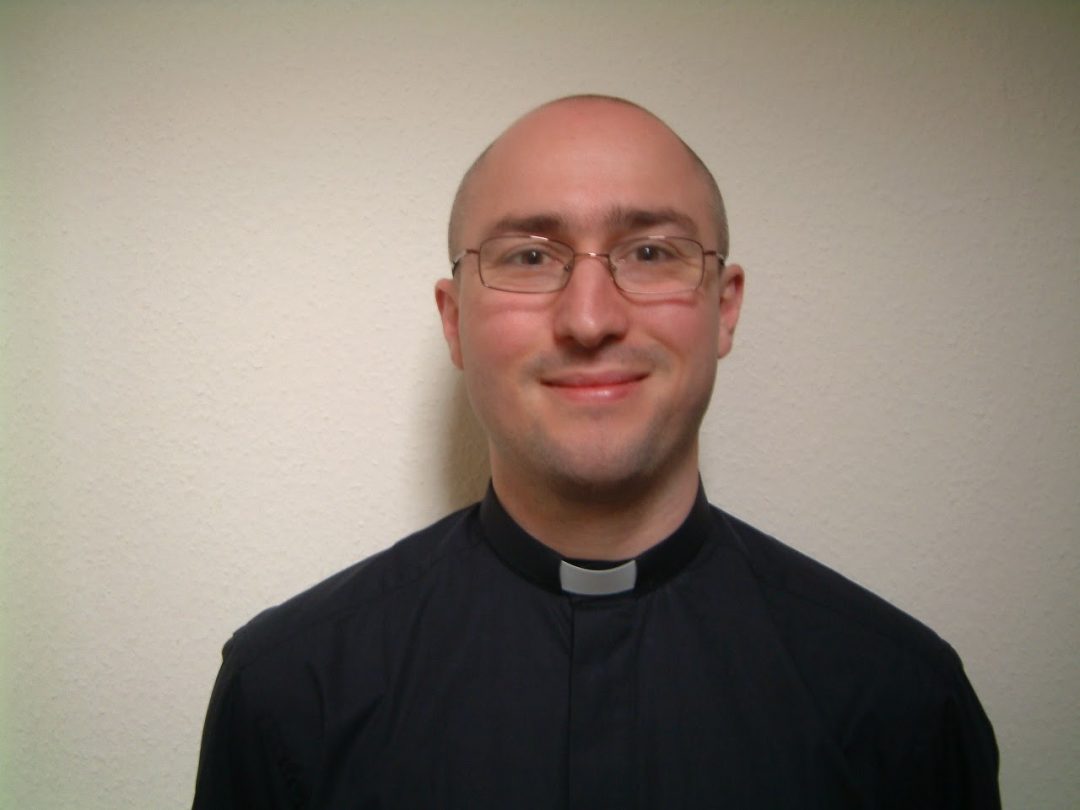 This is the fourth post in a series on Ministerial Training in the Church Of England. To see the intro to it all click here. I have asked a selection of people to write on their own experiences of training, in different environments.

Today Chris Routledge gives us his experience of training at a residential college, full time. Chris is the Assistant Curate in the parish of Northfleet & Rosherville, in Rochester Diocese, and is moving in January to be Vicar of the parishes of Bradwell and Porthill in Lichfield Diocese. He trained at Ripon College Cuddesdon from 2009-2011, having been a Church Army Evangelist for 9 years previous to beginning ordination training. Chris is married to Clare and they have a 4-year-old son, Nathan. Chris blogs at Cenobite’s Community.

In 2009, my wife and I moved to Cuddesdon to begin two years of training to be ordained. We felt residential training would be right for a number of reasons, including the opportunity for my wife to make new friends who would stay with her for the rest of her life, and with whom she would be able to share the experience together of what it means to be a clergy spouse. The college we went to had an excellent “Partners Group,” which allowed spouses to take as much or little interest as they liked, with no pressure. This group was fundamental in enabling my wife both to settle into community life, and prepare her for life beyond college.

One of the most important reasons for me was that word which seems to be the ‘marmite’ of theological training, formation. For me, whilst I was definitely looking forward to the theological training, it was the formational side which I knew would be the most important for me – the becoming a deacon, and then a priest. The reason for that is because I had spent twelve years in Church Army – three years in training, and then nine years as an Evangelist – and so the transition from licensed lay minister to ordination was always going to be a big step. I went to college knowing that I needed to leave the Church Army part of my life behind – not deny it, because it will always be a part of my life and who I am – but to make that break in preparation for ordination. Moving to a new place was an important symbolic action in that transition.

Residential training made the formational process happen in ways that I cannot imagine could happen in a non-residential training environment. Students and staff at college lived a rhythm of life which included daily prayer together, eating together – basically, we did everything together (except sleeping, of course)! This rhythm of daily life was instrumental for me in the formational process, and has set me up well for the realities of ordained ministry. The daily offices, for example, are life-giving in both offering the day ahead to God, and commending the day past to God, in a way I had not appreciated would be so foundational before beginning residential training.In addition, living together in community brought the added experience of learning how to “disagree peaceably.” I confess to having one occasion where myself and a couple of other ordinands had a minor set-to; living in community meant that we needed to resolve what had happened if we were to be able to avoid minor tensions developing into a situation where we found it hard to be in the same room as one another. For myself, it placed me in the valuable position of needing to take the initiative to resolve what had happened, which, for someone who has a natural preference to avoid conflict, was easily one of the most important formational experiences of my training. Again, I don’t think it would have happened in quite the same way in non-residential training, where it could easily be a week or more before seeing again the person with whom one has fallen out.

During training, we were blessed to have our son born, and again, residential training provided natural support structures for us as first-time parents. It also meant that our son spent the first 9 months of his life being used to having lots of people around of all ages, which we believe has been of great benefit in his development.

Finally, residential training allowed me flexibility in choosing exactly the right placements I needed to “fill gaps” in my previous experience. So, for example, I spent the first year worshipping in an Anglo-Catholic church, which helped me to both experience and appreciate the nuances of worship in that tradition. I don’t know if there would have been such a breadth of options for placements if I had gone down the non-residential route.

For me personally, and for us as a family, residential training afforded opportunities which were what we needed in the training process. Whilst it may not be right for everyone, it certainly was for us, and I would have been desperately disappointed if it had not been an option.