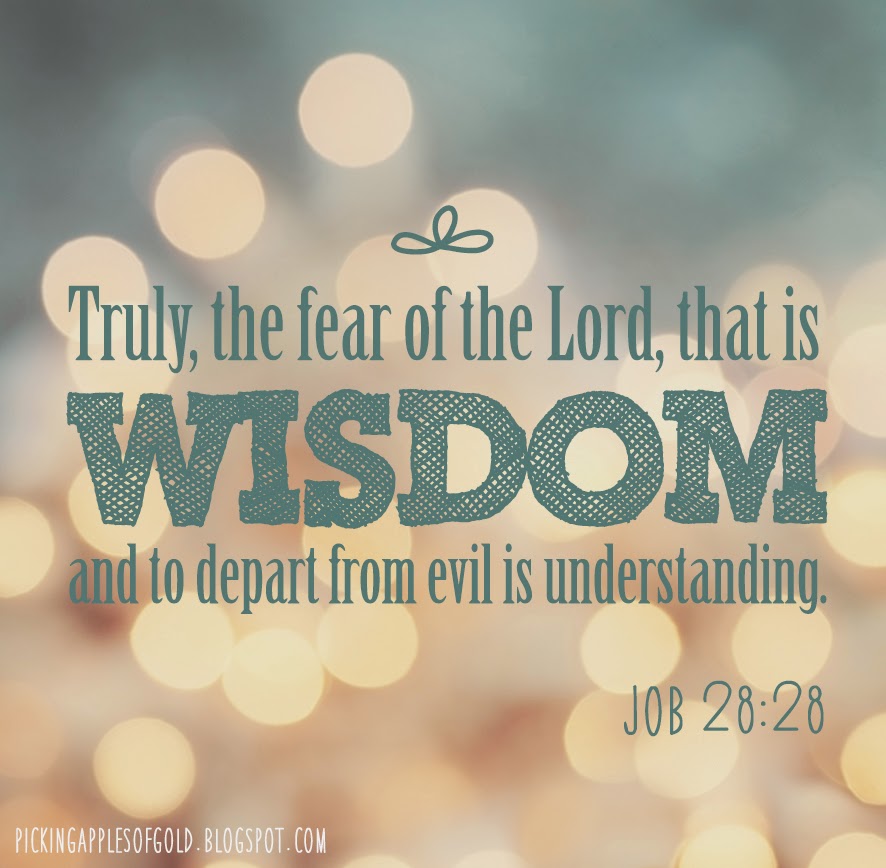 So, post the ‘owl incident’ I’ve been thinking more on wisdom. In the Old Testament you find the ‘wisdom books’ – Job, Psalms, Proverbs, Ecclesiastes, and Song of Songs. I’ve always loved Job in a funny kind of way, I guess going through some kind of suffering, in my case being ill, makes it mean a bit more than it otherwise might. But if you’d asked me what it was about, I wouldn’t have first said ‘wisdom’, I would have said it’s about something like faithfulness.

So, what is wisdom? where does that come in? Is wisdom just being very wise, full of intelligence and maturity? generally giving good advice on situations? Although let’s face it we don’t exactly see that from Job’s friends… Well, as I discovered in one of my classes this term, at the very centre of the book of Job (literally the centre, at 28:28), is this:

And he said to humankind,‘Truly, the fear of the Lord, that is wisdom; and to depart from evil is understanding.’

But it’s not the only place that says this, of course these books are all about wisdom so here’s a few more mentions too:

The fear of the Lord is the beginning of knowledge, but fools despise wisdom and instruction.

So then are we to understand that wisdom is simply found in the fear of the Lord and shunning evil? To be wise, to be filled with wisdom then, we need to fear the Lord and turn from evil?

I’m not sure that wisdom is something that we prize much these days. Wisdom to me means so much more than just knowledge, maturity, or making the right decisions, it’s always had a supernatural air about it. Like those who are wise are led by something more than themselves into the things they share. And isn’t that what the bible is telling us, that wisdom comes from a relationship with God? Fearing the Lord isn’t literally about being afraid, it’s more than that, deeper than that, it’s about awe and conviction and an inner pull towards something so holy that it can’t be described.

There’s something about experiencing God that is like a magnet, like an unseeable force drawing you towards it, there’s nothing you can do to fight the pull as it draws you slowly, completely, towards that final inevitable conclusion. It’s that pull, that draw, which at times feels full of fear, and such holiness, that all you can do is fall to your knees in wonder.

No words can fill that space. No emotions. Just abandonment…

Is it then, in that place where we experience the wisdom of God? that we are slowly, gradually, inevitably filled with his knowledge?

I think so. The wisest people I know are those who have spent a lifetime in God’s presence. Short life or long, they are the ones who truly know the presence of God and the insight that it brings. They are the ones that have abandoned themselves to being led by him, to being taught by him, to knowing him.

And in all this, with the owl incident, everything God has been teaching me is about seeking him first. About spending time with him, being led by him, being taught by him and about being ruthlessly abandoned to him.

There were never going to be any short cuts to Wisdom, even our secular ideas of wisdom picture someone (or something) old, mature and seasoned. And it’s just like that with God, the more we spend time with him, the more we are filled with him. The longer our lives, the more time we have spent with him.

I don’t know if I’ll ever be like one of the wise people I look up to, giving out such pearls of advice to rookies like me, but that’s ok, because I’m not sure I’m seeking wisdom for wisdom’s sake. I’m seeking God, for his sake…

fear of the LordJesusJobwisdom
2 Comments
By Jules 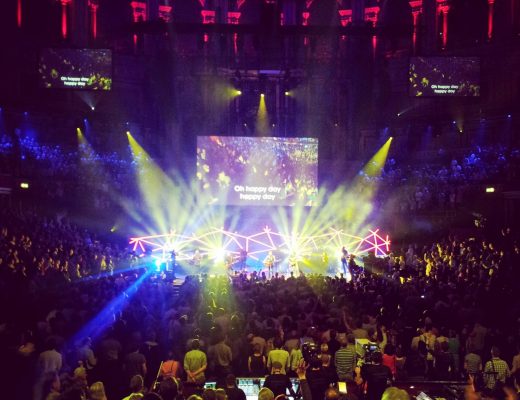 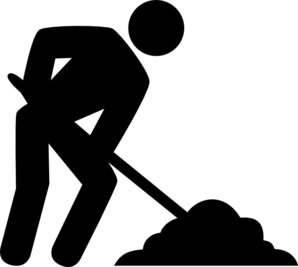