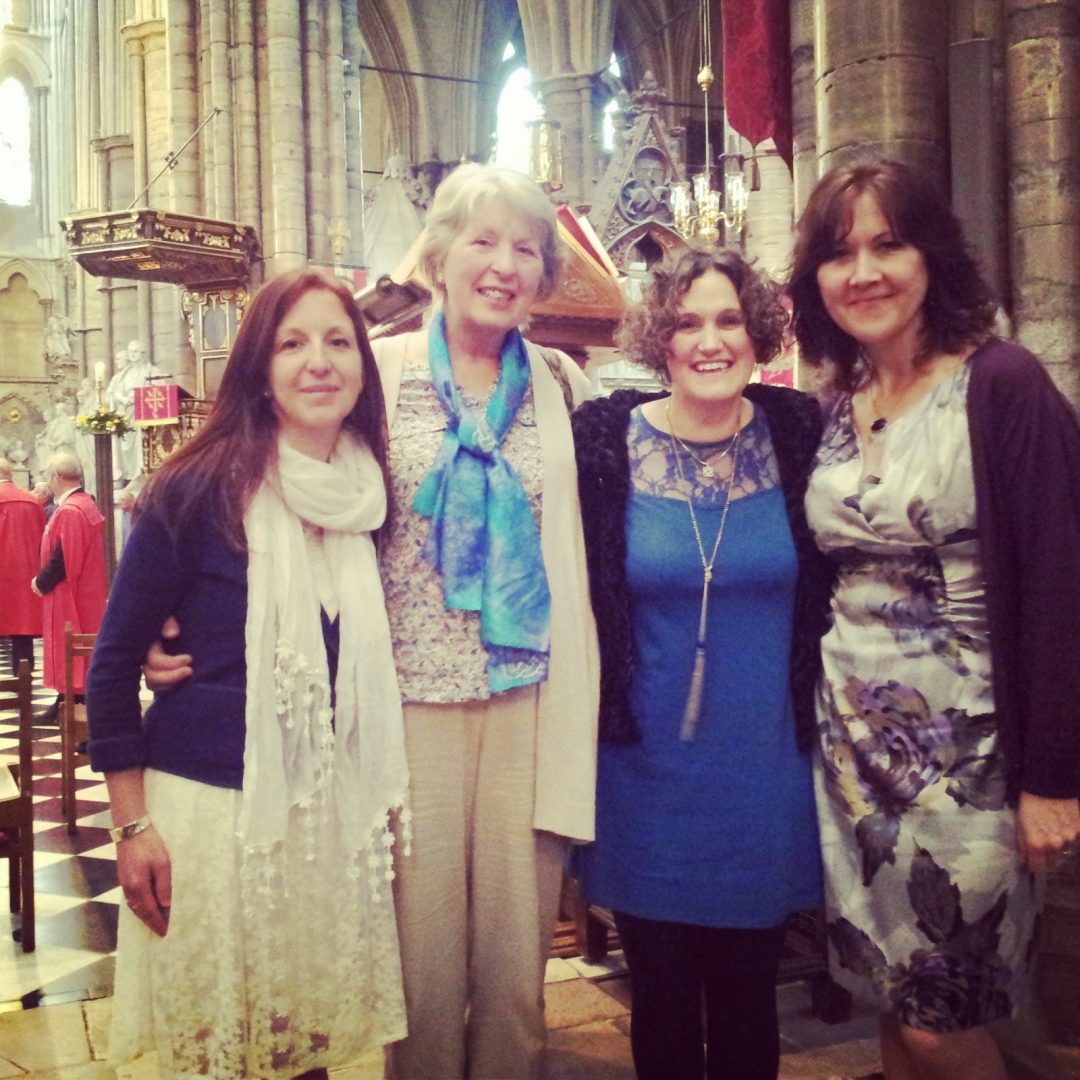 So, 18 months ago I wrote here and here, after the previous failed vote in favour of women Bishops, about how gutted I was that the vote had not passed, that I was surprised by how strongly I felt and how tough I was finding it in this diocese.

Well, what a difference a few months makes… yesterday afternoon I was in the park with 2 of my kids watching the tweets roll in, keeping me informed and as I saw there were just a few speakers to go we all headed home. I knew whatever the result was, that my reaction would be loud and over the top so I’d rather do that in the comfort of my own home! So as I sat in my kitchen watching the live feed (which miraculously came through just as the vote took place and the results were read out – and it has been a shocking connection this week!) I wept and tried to explain to my youngest daughter why I was crying and why it was so important, I was reminded of exactly the same scenario in Nov 2012, when the vote failed and I sobbed as my kids wondered what on earth was happening to Mummy!

So yesterday I cried as I heard the result read out. In fact I was on the verge of tears all afternoon, but the funny thing is I didn’t actually feel that full of joy, more of relief. As I wrote back in 2012, that vote had made it very hard to defend the Church of England, and to be honest I wasn’t sure how I would handle it had it not passed. Although it was unlikely to fail this time, there was still the fear that it could. The fear that my church would reject me and people like me, again. I’ve only been in this for a few years but some women have had to go through this rejection time and again for decades. So although I am over the moon that the vote was passed, there is a tinge of sadness as I think about how long it has taken, the pain that has been caused and the hurts suffered, of those who have given up along the way, the damage that has been done to this church of ours and what’s more to the reputation of those who profess to follow Jesus.

All that said, I do sit here this afternoon, reflecting on it all, and like many women working for the church having had various jokes made about when I will become a Bishop (not even ordained yet…!) and feeling rather hopeful about the future of this church. To be fair I don’t think I’ve ever not been hopeful but it’s a whole lot easier today, that’s for sure.

I also wrote back in 2012 about struggling in the Diocese of Chichester, and yet, again, I am staggered by how different things are today, some 18 months later. The now not so new Bishop of Chichester, Martin Warner, is a lovely bloke and I have been really impressed by his ideas and plans for this diocese. He has not got an easy role, there’s no disguising the fact that this diocese needs a re-branding campaign and he is clearly picking up the pieces from other peoples failings and mistakes, and having to sort it all out. I have also been really encouraged by his stance on women in ministry, whilst clearly not able to support the ordination of women I have never once heard him speak against women, in fact quite the opposite, all I have heard him say is very positive and recent new appointments show that as well. One of which is the new Bishop of Lewes, Richard Jackson,  who happens to be a friend of ours, so I know personally what a fantastic appointment that is for this diocese. In fact, when he ordained the first women in the diocese ever to be ordained by a serving Bishop in this diocese, just a few weeks ago, he personally delivered a rose plant to each of them, with a note saying ‘ I’m sorry this has taken so long’. Aside from that and perhaps more importantly he is a Godly, spirit-filled man, with a passion for mission, and, a sense of humour!

A few weeks ago I was tweeting for the @OurCofE project and had a few tweets hurled back at me for saying that God was really moving here at the moment, as someone had thought I was saying He hadn’t been previously! My point was that Chichester has not had a particularly good reputation for some years, but that now I can see how things are changing and what an exciting place it is to be. 18 months ago I was seriously thinking, how can I possibly stay here? and now I don’t want to leave!

This really is a place where God is on the move, not that he wasn’t before, but it’s a whole lot more obvious right now! There are such exciting things happening, appointments being made, strategies being forged. Chichester is no longer the last bastion of male supremacy, it’s no longer in the dark ages and no longer can it be called the ‘dead see’.

Come to church, you are all welcome! 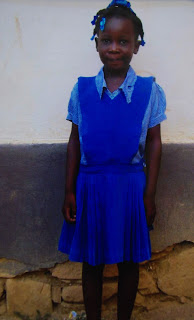 Sponsoring a child with Compassion 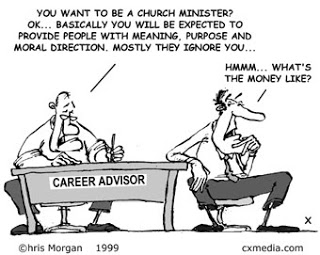 The skills of Church Leadership