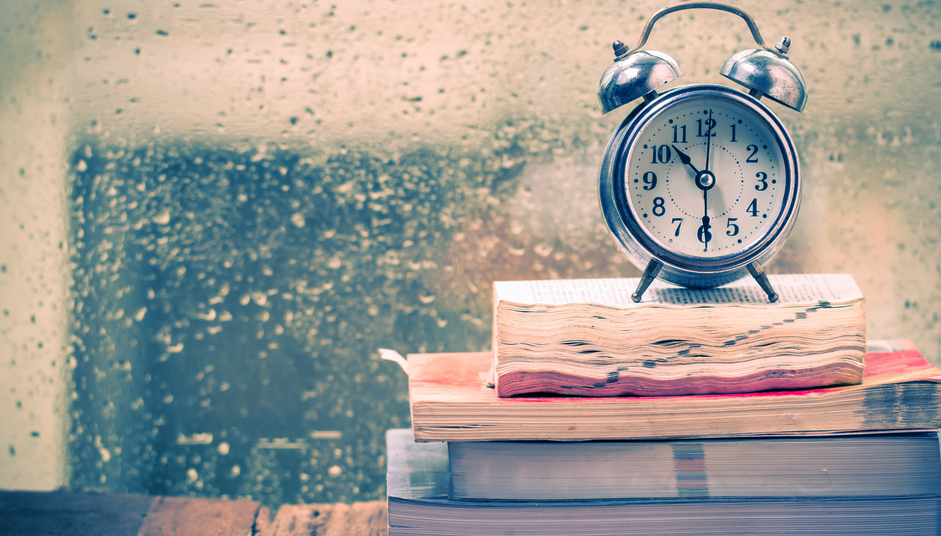 If you follow me on Twitter you’ll probably have seen this as a thread a few weeks ago but having considered all the New Year/New Decade, 2009/2019 posts populating social media at the moment, I thought I couldn’t do better than sharing this again. 10 years has seen so much transformation in our lives that I want to continue to give glory to God for...

10 years ago, December 2009, I was not a happy person. Juggling a young family with running a business, my marriage was suffering. I didn’t really know who I was. I didn’t know what the point of life was. Didn’t know what I believed, or where I fit. If you knew me then you’d have seen a smiling facade, trying to be perfect at everything and yet failing at most.

I was a right pain in the backside. I questioned everything I heard from Paul. I asked way too many questions, with a pretty unbelieving: ‘reeealllllyyyy????’

And then this sh*t got real.

This God of love appeared to me, EVERYWHERE. In my dreams. In random conversations. In things I read. There was no escape. But that was ok. Because I felt loved.

Nothing practical changed in my life and yet everything changed.

Then one day this builder said to me: we should pray. I looked around me at the building site that was our house. The kids were running around this health and safety nightmare, there was mess, there was noise and yet, there in the midst of it, I said yes to Jesus.

That night my husband was out at a work Christmas do. So the next day, over dinner, I said to him: ‘you’ll never guess what happened yesterday…’ When I told him, he then told me he’d spent his entire Christmas meal asking a colleague about her faith…

Then he too said yes to Jesus. There may have been some tears.

At Christmas 2009 God gave us the greatest gift of all in the revelation of Jesus.

It wasn’t gift wrapped, expensive, or tidy, it was amidst the physical mess of building work and the emotional mess of our daily lives. It cost nothing and yet it cost everything.

Since then so much has changed:
God fixed our marriage.
We were invited to an amazing church where we were welcomed like long lost family.
I found purpose and meaning.
I learned what love truly is.
As a family we flourished.

I will always be thankful for the gift of our amazing builder and the gift that he revealed to us: Jesus.

And the story doesn’t end there. You see within weeks of receiving that gift, God gave me another one, of sorts: a calling to ministry. Though I may have doubted at times the nature of that ‘gift’ 😂

Weeks after becoming a Christian I had this sense I was going to be a vicar. It was very strange, I thought perhaps everyone feels like this when they find out about Jesus. Then I thought I was going a bit crazy. I could not get it out of my head no matter how much I tried. When that wasn’t enough, several people, some of whom I’d never met, asked me if I was going into ministry. It was all rather unsettling to say the least.

The final straw was when we had a double glazing salesman come to visit us. He spent the whole visit telling us about his calling from God. And then he looked straight at me and said ‘ if God has put a calling on your life, you cannot ignore it’.

No joke.
First God sent me a builder, and then a double glazing salesman. You couldn’t make it up!

The rest of the story is far too long to include in tweets but the ending goes something like this:

Fast forward 10 years, it’s New Year’s Eve 2019, I just gave this list of tweets/ post as my Midnight mass sermon on Christmas Eve in the church where I am now Associate Vicar. It’s a sermon in which I told all those who came along about the transforming power of God’s love in our lives.

It’s quite simply the best gift of all. 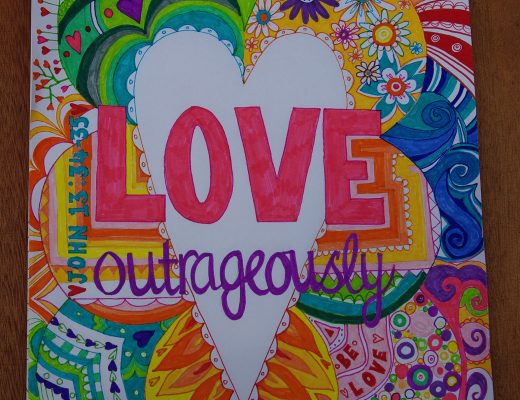 Is sharing your faith *actually* counter-productive?