A slight techinical hitch this morning meant that our church which usually meets in a school hall, couldn’t set up as usual (ie:the caretaker didn’t arrive to unlock…) Thankfully the sports centre over the road had a free hall (or half a hall – the other half had badminton games going on…) and let us use their hall. The team this morning was amazing – they set up what usually takes nearly 2 hours, in 1, with no hitches, everyone pitched in and no one got lost on the way over!
I can imagine that my first thought on finding the gates locked on Easter Sunday, probably THE most important Sunday of the year, with no way of getting in (and all the equipment being locked in a container on site…) would have been one of mild panic. Actually wild panic might be more like it… It just goes to show:

For nothing is impossible with God. Luke 1:37

And actually maybe there was a reason for it. I mean how many more people would have heard the Good News this morning than usual? Those maybe expecting to go for a quiet swim or a round of squash would have been hard pushed not to hear it, where we were. With the band louder than usual as the drum den was locked in the container, and very echoey accoustics the word surely travelled throughout the building. In fact those playing badminton next door were only separated by a net so they got the full message (and if they were chosing to play badminton on Easter Sunday morning, then they probably needed to hear it…)

My Dad came to our church for the first time today. He usually goes to his parish, very traditional, church. He has never been to our church before, but is rather doubtful about it as he feels it is taking people away from the parish churches, (more on that tomorrow I think…). However the one thing he did approve of was the rousing ‘Jesus is Risen, He is risen indeed, Allelulia’ which our congregation shouted out with undisguised joy, a far cry from the usual feintly murmured response at his church. At least he found one positive thing to say about it….

I was just thinking how I should finish off todays blog amd my 6 year old has just handed me a picture he has drawn, which says I love are (sic) God. and I love you Mum (except he drew hearts for the love bits). Children have such a simple take on things. Yesterday we talked about what Easter was all about and he has all the info, knows all the days, what happened and he just accepts it, just like that. I haven’t told him he should love our God, he just does and he doesn’t mind telling people. If only life were so simple for all of us…

I tell you the truth, anyone who will not receive the kingdom of God like a little child will never enter it. Luke 18:17 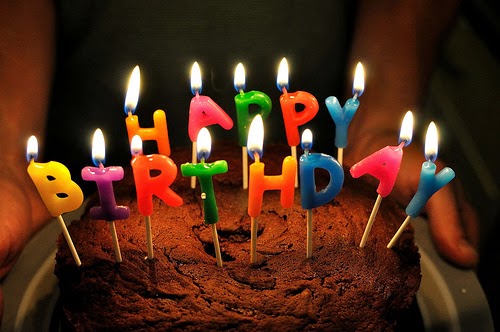 10 reasons why not to be a Vicar