When I was a child, after church on Sunday we used to go to my grandparents house for tea and biscuits and a read of the paper – or for me and my brother a squabble over the cartoons section. Sometimes if there were other family visiting we’d all gather for lunch and there could be quite a few of us, but we were never allowed 13 people at the table because my Nana thought it was unlucky! Anyone else had that?

And I used to like making name lables for the table and I’d decorate them and put them out and then my mum would say, no that person needs to sit there so they can help serve and you kids have to go on the bench and share the space and I need to sit here so I can get out and so on!

Over the years I’ve realised people think about meals together in very different ways. In some homes you might sit in front of the TV to eat, at others you sit up to the table, all taking the same places each time. Or if you visit friends for a meal, you might find they do things differently to you. My husband family have ‘FHB’ family hold back for big gatherings to make sure enough food for everyone!

So here today Jesus is talking about a meal and in fact he goes on in the passage to talk about another one. He’s sharing a ‘parable’ we hear in vs 7– basically it’s a story to illustrate a wider point. Some are harder to understand than others, though I’ll be honest this one seems quite blunt! But he isn’t just giving social etiquette advice here, he’s making a wider observation. We could look at it like Jesus is saying dinner at my house is not done the way you do it.

‘When you are invited by someone to a wedding banquet, do not sit down at the place of honour, in case someone more distinguished than you has been invited by your host.

Or it could be the educated or those in positions of authority. In ancient Rome and Greece, key cultures of the day, one’s position in society was vital and said a lot about how others saw you. And so there was often a sense of people jostling for power or influence, for their own furtherance. And the people at the top of the table would be seen as better or more influential. So, they wanted to keep positions at the top table – literally and metaphorically.

But Jesus says to them,

…go and sit down at the lowest place, so that when your host comes, he may say to you, “Friend, move up higher”; then you will be honoured in the presence of all who sit at the table with you. ’

So you will be honoured by the host moving you to a better position, not because you chose a good position.

And then he goes on:

When you give a luncheon or a dinner, do not invite your friends or your brothers or your relatives or rich neighbours, in case they may invite you in return, and you would be repaid. But when you give a banquet, invite the poor, the crippled, the lame, and the blind. And you will be blessed, because they cannot repay you, for you will be repaid at the resurrection of the righteous.’

I mean goodness when was the last time any of us did this – invited people we didn’t even know to join us for dinner? Or even to come into our home?

As with many things Jesus is offering the people a different way of seeing things, a different way of living. It’s a bit like, have any of you seen the Indiana Jones movies? There is one where they are looking for the Holy Grail (IJ and the Last Crusade) – The Holy Grail supposedly the cup that Jesus drank out of and shared with others at the last supper – the least meal they had together before he died. In the movie the ‘baddies’ (The Nazis) are looking for the most ornate and beautiful, the most expensive and show offy cup they can find but the real grail is actually a simple pottery cup, no false grandeur, just simple and humble, the cup of a carpenter.

In this passage Jesus is showing that the Kingdom of God and all God offers us is so different to the world around. He’s saying, when we do hospitality in my house – this is what it’s like. And God chooses the table plan! God lifts you up to a place of honour. Jesus is saying to those gathered, you are being small minded and self centred, but God meets you with whole heartedness. He’s saying if you give, don’t give with expectations of caveats. Give freely, to those in need. Expect no reward.

Because this is what we are offered too, we all have an invitation to sit at the table of the Lord if we want to. And we can RSVP to that invite in different ways –

In a moment we are going to sing in a moment about the Amazing Grace of God, the original version of which was written by John Newton, who was a slave trader in the 18th C. He had a terrible reputation, was known for his outlandish swearing and his mocking of those with faith, thinking God a myth. But in 1748 his boat was battered during a violent storm and it was so bad that he sought God’s mercy. After his last ditch attempts to save the boat he said it could only be God’s mercy that would save them. The boat was saved and Newton’s journey of faith began.

John Newton said yes to God’s invitation and his life was transformed. He went on to study theology, become a Vicar and to fight against the slave trade that he had been part of. He saw the world through God’s eyes, he saw the differences in the way God’s kingdom is to the evil in the world around us. And he wanted a place at that table not just for himself but for those around him, and the invitation is there for each of us too.

An invite that is given freely, no caveats, or expectations, that is what God’s grace is about – no matter who we are, it’s the same invitation, we all get the same place at God’s table. We just have to send an RSVP. 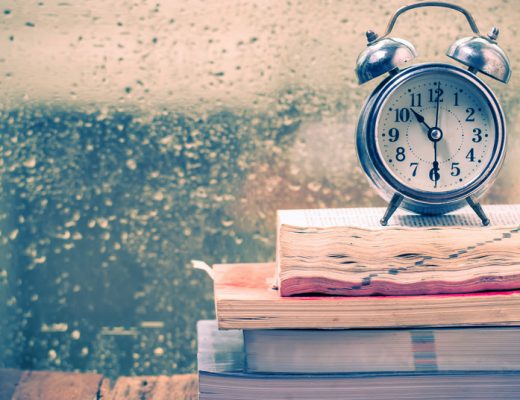 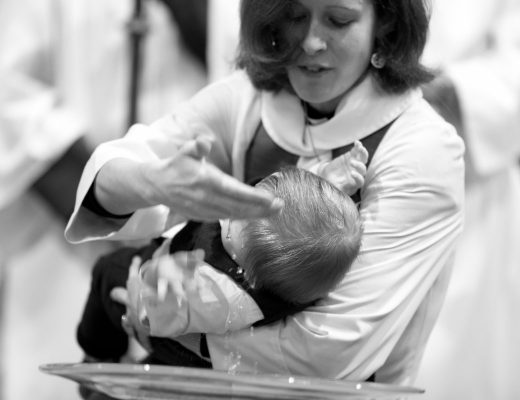