Posted on February 17, 2014
Talk given at The Point church // Sun 16th Feb
as always these are form my prep notes so sorry for typos/inconsistencies etc!
For the passage, click here
So we are in the middle of our series on Philippians and as a reminder, we know that Paul is ‘in chains’, in prison of some
sort, probably in Rome. We
cannot be exactly sure what being ‘in chains’ means. It could be some sort of
house arrest, (as mentioned in Acts) but either way one can imagine how much fun that
would be – let’s face it, the Romans were not best known for their hospitality
to criminals. This passage refers to the palace guard – we  know he was being kept with the Praetorian
Guard, a sort of elite force, the bodyguards of the emperor.
So
for Paul, he is in chains, with this elite guard, awaiting some form of trial
and here he is writing to the church at Philippi, perhaps his ‘favourite’
church.
—————–
Paul
gets a bit of a bad press sometimes, but you know I rather like him! He is a real
hero of the faith. And let’s face it I don’t think you can be such an avid and successful
church planter, as he was, without being a bit controversial. But truly he is
an example to us of the level of confidence and trust he had in Christ
throughout his entire Christian life.
This
quote is attributed to the Bishop of Rome, Pope Clement at the time, saying of Paul:

Seven
times he wore fetters (chains), he was exiled, he was stoned, he was a herald
both in the east and in the west, he gained the noble renown of his faith, he
taught righteousness throughout the whole world and having reached the limit of
the west (probably a ref to where he finished his travels, either in spain or
rome) he bore testimony before the rulers, and so departed from the world and
was taken up into the holy place – the greatest example of endurance.

In
the midst of winter I finally learned there was in me an invincible summer,

And in each of us there
is an invincible summer – in any cicrumstances, even the midst of winter, an
invincible light – so go, Let it shine!
Believe, trust, share…
Amen
'Believe'To live is ChristBraveheartconfidence in GodPaulPhilippiansSaulShare'to die is gain'Trust
0 Comments
By Jules 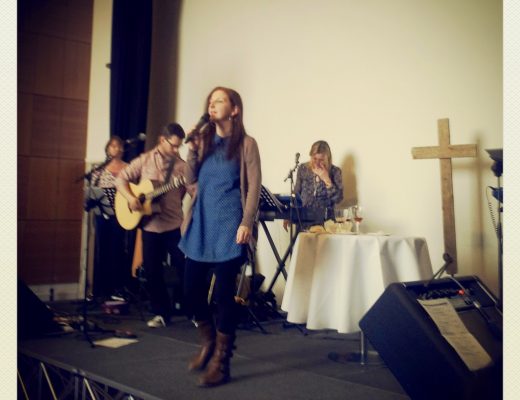 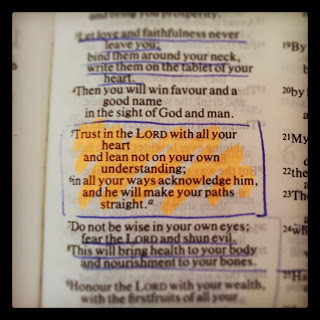 Start of a new season…