This week I was lucky enough to go and see Randy Clark speak and minister at HTB in London. For those that don’t know Randy was involved in the Toronto outpuring right from the start and has had an amazing ministry that has taken him all over the world preaching and imparting Gods power.

I know that some were and are hugely skeptical about Toronto. I didn’t attend any of the Toronto meetings and so I have no personal experience but a friend of mine went and despite being skeptical felt a move of the Holy Spirit. Of course with anything like this the evidence of the Holy Spirit is in the fruit of it, and so often we get side tracked and thrown off course by the manifestations because the fruit is not apparent immediately. I admit I have been guilty of this, I long to see more of the spirit moving and I have experienced the spirit manifesting in odd and unusual ways. But last week I went to an event (which I won’t name) but there were people behaving in very odd and loud ways and I have to admit I was frustrated by it, very doubtful and judgemental. It really affected my thoughts on how the spirit moves and what is of God and what isn’t. Anyway, I am so glad I got to go on Tuesday because it just gave me some balance!

Randy Clark was amazingly inspirational. He spoke with grace, humility and control, whilst sharing some amazing stories of how God has used him and others, to see healing and see impartation. He prayed for impartation for pretty much everyone in the entire church. And he did it with control, humility and not a hint of sensationalism. I was humbled. People were clearly touched all over the place and whilst there was a fair amount of laughing, falling over and other behaviours, it just seemed totally real and not hyped up or fake. I was with some friends and each of us got touched in different ways, including a friend who was adamant she wouldn’t be affected and as soon as she was touched was on the floor!! Personally it just made me realise that in any event like this, there will be a real mix. A friend put it like this: that there is bound to be a mixture of some of the Holy Spirit, some human emotion and excitement, plus a bit of the enemy too.

Randy Clark has written a book, which I would really recommend called ‘There Is More’. It is his account of Toronto and it gives masses of testimony about people who were touched by the Holy Spirit during the Toronto outpouring and how God has used them in the years since. It is an amazing and inspiring book and puts to rest some of the criticism that was thrown at Toronto and those involved, showing the huge amount of fruit that has come out of it.

In the last few months God has really been speaking to me about my calling and how I will minister to people. Well, this is what I want: to see peoples lives transformed, to see people healed, to see the kingdom of God break out in real and unimagined ways, and all for His glory. I will pray for the sick, I will step out in faith anywhere and everywhere, I will love as he loves. I want more. I do not believe in a God in name only, I believe he has so much more for us, and we just have to step into it. If I have to pray for 100 people like John Wimber before I see someone healed, then I will, 200, more even, because I believe that is His will. Call me crazy, call me naiive, I dont care. There is more and I want it…

The blind receive sight, the lame walk, those who have leprosy are cured, the
deaf hear, the dead are raised, and the good news is preached to the poor. Mathew 11:5 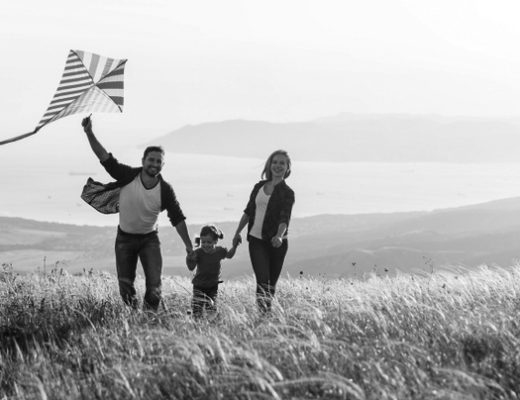 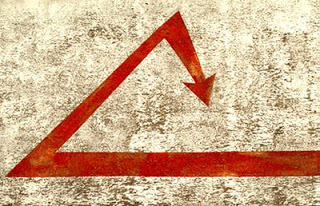