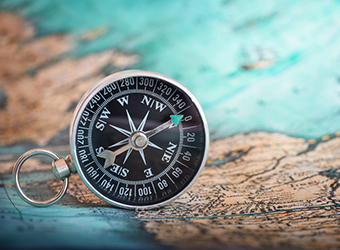 Today is ‘Vocations Sunday’, a day where we look at what it means to ‘have a vocation’ – that is: to be called, to step into what God is asking of each of us. It feels rather ironic then that I’ve spent the last 5 weeks wondering what on earth my calling looks like now, in this world that has been thrown into change.

I know I’m not alone in that, conversations online have seen people rethinking their roles, rearranging how to do ministry, having to think on our feet. Some of us are finding new roles – homeschooling our kids, supporting neighbours we’d not met before, being redeployed in our work places, being furloughed or working from home, all bringing their own challenges.

So much of this is out of our control and uncertainty leaves us unable to make any plans. For those exploring an ordained vocation, BAPs (key assessment residentials) have been cancelled, ordinations postponed, new posts being delayed, some being licensed online into a parish where they have yet to meet their congregation in person.

So how can we possibly think about vocation in amongst all this?

Well I wonder if it isn’t actually the perfect time.

You see I think God has called all of us in one way or another. The best definition I have found of the word ‘vocation’ is from the CofE and simply says it is what we are called by God ‘to be and to do’. It doesn’t highlight ordination over anything else, it simply suggests that God has called each of us to ‘be’ one way and then to put that into action. We often put the emphasis on the doing – what has God called me to do? What role? Which job? Well, I don’t know about you, but I’m not finding much time in this season to reflect on each day, or plan what to step into next, or what I am called to do because I am just having to react to what is in front of me. There’s not really time or space to be praying long and hard about how I minister in this crisis because God is putting stuff in front of me every day and just saying: get on with it. So then, the being of who God made me to be within that, is vital.

As I wrote in my book ‘Breaking The Mould’:

When I first felt God’s call to ministry, I remember thinking: why would God want someone like me to be a minister? Someone with a misspent youth, a ranty tendency, with piercings and tattoos to boot? Plagued by the stereotypes we’re so often surrounded with, I felt that I wasn’t really a ‘typical’ mum and I definitely would not make your average vicar… I was trying to step into a picture of identity which was not mine…

And that’s the key – being who God has made us to be and living that out in every day. Surely if God made us all different and unique in our own identities than God has given us all something to offer in that difference? Surely that is part of the beauty of God’s creation?

In the church you often hear people praying ‘less of me and more of you God’ and whilst I understand the sentiment I think it is essentially flawed –  surely we should be praying ‘more of me as you made me, AND more of you Lord?

Authenticity is the daily practice of letting go of who we think we’re supposed to be and embracing who we are.

I talk a lot in my book about about finding your own mould, not being pushed into someone else’s or trying to do things the way others would, and I think that is key for so many of us right now. There are so many pressures on many of us, not least the fact that we are – as we are constantly reminded – living through unprecedented times. Just getting through this time in once piece is a challenge in itself and we should remember that and be kind to ourselves! But in other ways this time is no different to any other, God has called us, as we are, as much now as at any other time.

So I want to ask you this Vocations Sunday:

Wherever you are, whatever your circumstances right now, you can be your calling, with all your gifts and characteristics, in the doing of whatever you face. 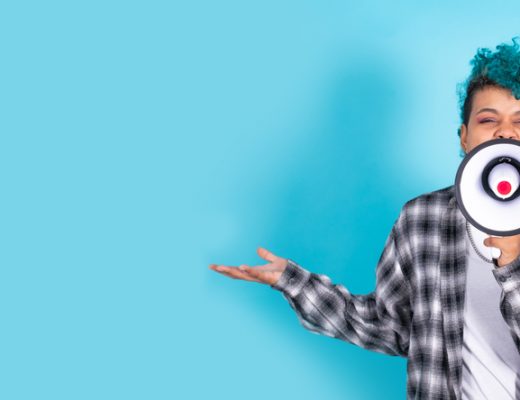