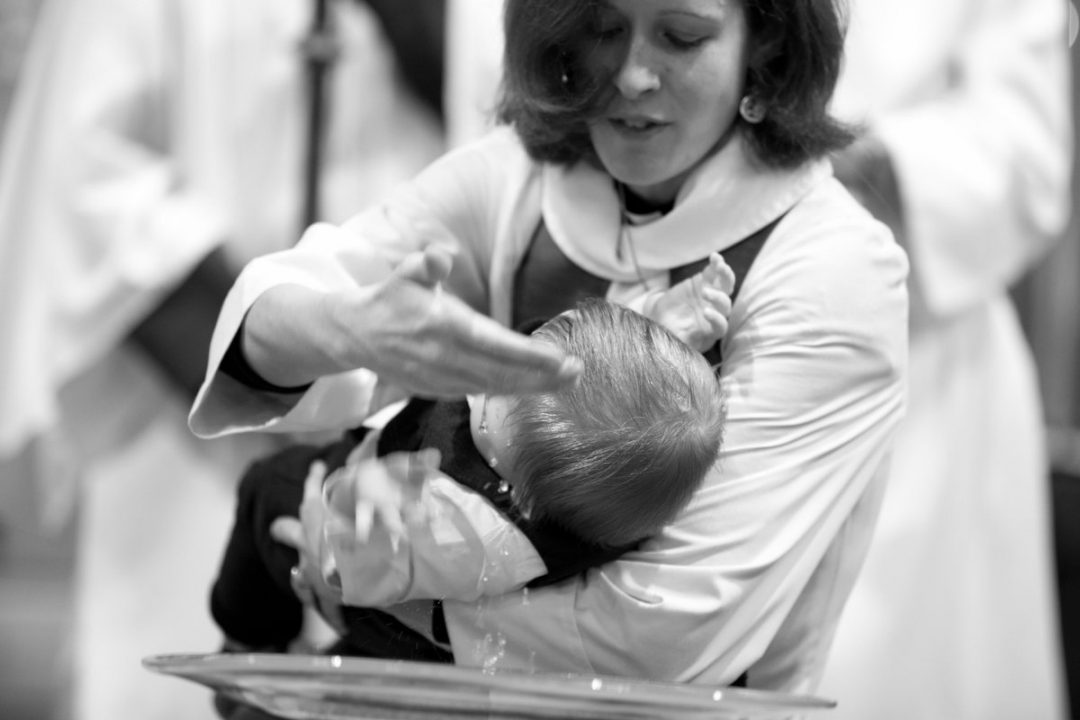 12th March 2019 sees the 25th anniversary of the first ordinations of women to the priesthood in the Church of England. On the day, female clergy, as well as many supporters, will be taking to social media to share what they do in the role of priest.

The idea comes from two perspectives: celebration and understanding.

#JustAPriest25  is about celebrating the silver anniversary of a historic event, as well promoting understanding, in helping people to recognise that gender bears no relation to the calling or role of a priest.

The hashtag #JustAPriest25 references both these elements – the ‘25’ of course in recognition of the anniversary. ‘Just a priest’ refers to the fact that many female clergy find the term ‘women priests’ difficult or even condescending, for the reason that it makes them sound ‘less than’. They are ‘just priests’.

The idea came about after Rev Jules Middleton tweeted in response to some negative tweets:

Right, female clergy, I propose we take over Twitter on 12th March (25 year anni) & tell the world about all the normal, everyday stuff that we actually do when we’re being priests (real priests that is, not fake/deluded/unbiblical/special, nor ‘women priests’. Who’s in?

From there, female clergy and supporters got behind the idea and came up with the hashtag: #JustAPriest25

(The hashtag was suggested by several people on Twitter and Facebook including Peter Philips and Revd Ali Hill).

Whilst this is a celebration it’s also important to recognise that even aside from differing theology, there is still some work to be done for female clergy to be fully accepted and embraced in the role of priest.  Jules Middleton notes:

For centuries The Church has been led by men, this means that the structures, opinions and ways of The Church, have been formed by men – centuries of this are not going to be undone in 25 years, but things are gradually changing. Women who are priests are not asking for ‘special treatment’, they are asking to be treated with the same courtesy, understanding and respect as their male counterparts. We celebrate to remember the fight of others and to recognise their sacrifice so that we can do what we do. We fight on, to be recognised for who we are and what we represent.

Everyone is encouraged to take part!

#JustAPriest25 is asking female clergy to share on social media throughout the day about what they are doing in their role as a priest; to share how they felt called to the Priesthood, and to highlight those who inspired or continue to inspire them in the role.

Those exploring vocation / ordinands are asked to share stories of female clergy who inspire them, or by sharing hopes for their own future ministry

Bishop of London,The Rt Revd Sarah Mullally has already been using the hashtag, including on International Women’s Day:

Women have known the pain of what it is like to feel as though on the outside looking in and this has given their ministry great empathy with disabled people who often feel excluded from church.

I am so deeply grateful for those who went ahead of us 25 years ago. Having been ordained for just 11 years myself, I realise it is so much easier for us now than it was for them then, though it’s still not without its challenges. As female clergy we are giving ourselves wholeheartedly to the task of ministry, responding to God’s call, as are our male colleagues.

I’m tired of being called a ‘woman priest’, we’re all quite simply priests.

It’s humbling to think back to the endless prayer, dialogue and debate that culminated in the 1st women being ordained as priests 25 years ago. I was 14, not yet aware of the magnitude of that general synod decision, and yet conscious of opportunities being opened up that weren’t there before, God’s kingdom emerging with new possibilities and new joy. And now, almost 12 years since I was ordained, I rejoice to say today that I’m not a woman priest, I’m just a priest. I know in my heart that I could be nothing else, for this is what God has made me for. And amidst the ups and downs of each day, the opportunities and challenges of ministry, I remain grateful, blessed, privileged and joyful to be #justapriest25

55 years ago I felt myself called by God into the Priesthood. I was 8 years old. 25 years ago I was priested along with hundreds of women, in Ely Cathedral, the octagon drenched with light.

This cohort of women, many who had worked as deacons, deaconesses, youth workers and pastoral workers across the villages, towns and city parishes of Britain, made use of our gifts outside of the payroll of the churches, as we waited for the organisation to catch up with God’s intentions. We felt affinity with Paul’s cry in his letter to the Galatian churches:

‘in Christ there is neither Jew nor Greek, Male nor Female, Slave nor Free’.

It is an aspiration of global reach. Of equality, of dignity, of respect, of a profoundly liberated life powered not by hierarchy but by the loving attention to the gifts of the other in the perspective of Christ.

I look forward to the day when all the talent being presently called by God is acknowledged with the laying on of Apostolic hands, and the broadening of the vision of the church takes up that baptismal cry, captured in Paul’s letter with a vengeance.

Why are you taking part? –

…to honour those who stood up for inclusion in the fullness of the priesthood of all people and to show how the fight continues.

I’m a very ordinary priest, who happens to be a woman. Women are ordinary priests too, going about the work God calls us all to. That doesn’t require a gender prefix!

I am following the road to ordination as a woman and I bring on this journey everything that makes me ME. I am a woman, but I will be ordained – God willing – as a Priest. No prefix needed. 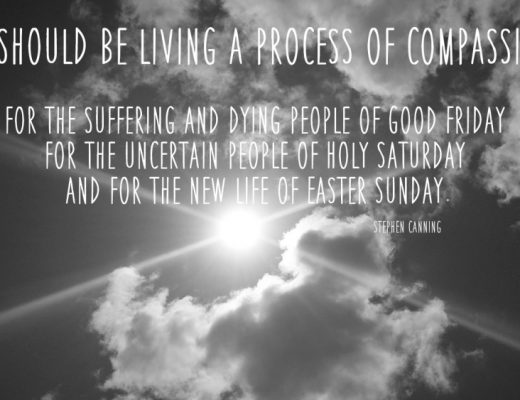