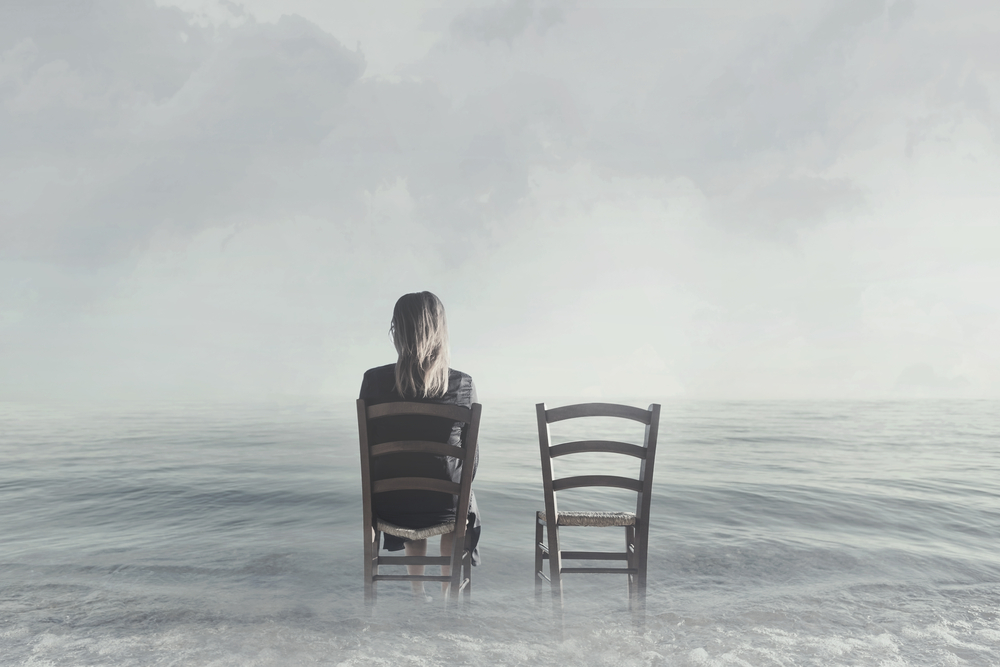 The Church of England describes vocation as what we are called to be and to do. I like it. It’s so simple and yet says so much. We are in that we inhabit a role or a title. Priests talk of being ‘ontologically changed’ at ordination – that the very essence of who we are is changed by God at that point. We are. But we also do. Vocation requires action too. We live out what it is to be called, in whatever it is we are called to.

Lockdown seems to have been a rollercoaster of emotion for many of us, and yet again I come back to this idea of being and doing. Whilst all our lockdowns will have been different, for me there have been two well defined experiences that regulate with alarming frequency: lament and action – perhaps in another sense, being and doing.

The first few weeks of lockdown were frantic. They were doing weeks with no time to be.

Hasty meetings and phone calls, so many questions: could we? how would we? when? for whom? Firstly in terms of the practical – how we would ‘do’ worship. What could it look like and what would we need to do it? What about those who could not get online? how would we keep in touch with everyone and them with each other? Hasty searches for new technology and platforms. What was allowed? And what changed this week?

Then came the need. The reality of so many not online, how could we support them without putting people at risk? How could we help them to engage with God in new ways? The realisation that the local foodbanks were at breaking point and more help was needed. The need to support a new volunteer group get set up and running.

And that was just the first week or two.

A lot of doing.

In Tom Wright’s book ‘Virtue Reborn’ he talks in part of virtue being what we are trained for, practiced in. In many ways it felt like those first few weeks were a reflex action, stepping in a new way into all the church is here for. Virtue in action perhaps?

The fast pace, the needs, the changes didn’t stop of course, but after a month or so, the emotion and the reality caught up. Managing to negotiate just 2 days off (having not really taken a day off for weeks) I found myself weeping uncontrollably. I wrote a Psalm, expressing the sense of grief, of feeling overwhelmed.

It was in essence a lament. Written from a place of just being, being before God. In raw honesty and pain. Pouring out what I didn’t even know I felt. Unable to understand the hurt and pain around me, unable to comprehend my own. An aching for the loss we all faced in different ways. In it all, standing before God. Being a Priest in the essence of what it means – interceeding for the flock, being in the gap, lamenting on their behalf, as well as my own.

It wasn’t really refreshing as such, more a release in God’s company.

And then, back to it, back to doing. To zoom and phone calls, and making new relationships with agencies, reassuring those who’d lost their jobs and had no idea how they would provide food for their kids that that was one thing we could help with – one less thing to have to worry about. Begging supermarkets for food beyond the ‘3 items only’ rule (they were very supportive); seeking volunteers who could step in and help, putting themselves at risk in order to support those in need; feeding our street community, as well as the odd spiritual conversation. Calling those from our church community – aiming to contact them all between us, seeking to check in with all, but also to find the most vulnerable or alone. Hearing stories of such bright hope, and others of consuming darkness.

As a parent too all this is not even to mention the needs at home, supporting the family, reassuring the teens, missing the older one living away from home, but perhaps that is for another post.

The second wave of lament came stronger than the first, or perhaps it was simply the second surge of the first. Moments of being now snatched in an hour here or there, an afternoon run or an evening walk.

‘I don’t want to live in a world like this’ I found myself thinking. Not in the sense that I didn’t want to live, but in the overwhelmingness of all the hurt and hate and anger. For the lack of understanding of others different to ourselves – in politics, in churchmanship, in gender, in race. Why can’t we just love one another?

And yet it is within this I am called, where I find the truest nature of my vocation. Where I see who I am. Pete Rollins once wrote a short story (you can find it here) about The Rapture that really spoke to me. In it the suggestion is that some would choose earth over eternity with God, in order to serve ‘at the feet of a fragile broken life…’ and it is with them that God chooses to dwell.

Please don’t start on the theology, it’s just a story and an idea, but what stuck with me is that sense of being with the hurting, the angry, those in pain or in need, those who don’t yet know the Lord. It is here that I am called.

Swinging between the two has been exhausting but in amongst the lamenting, in that being, there was clarity. Lamenting informing the action.

And for now there will be more action, so back into it I go…

Surviving the first year of curacy 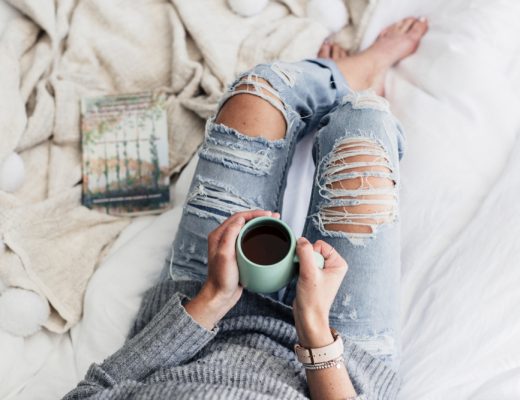